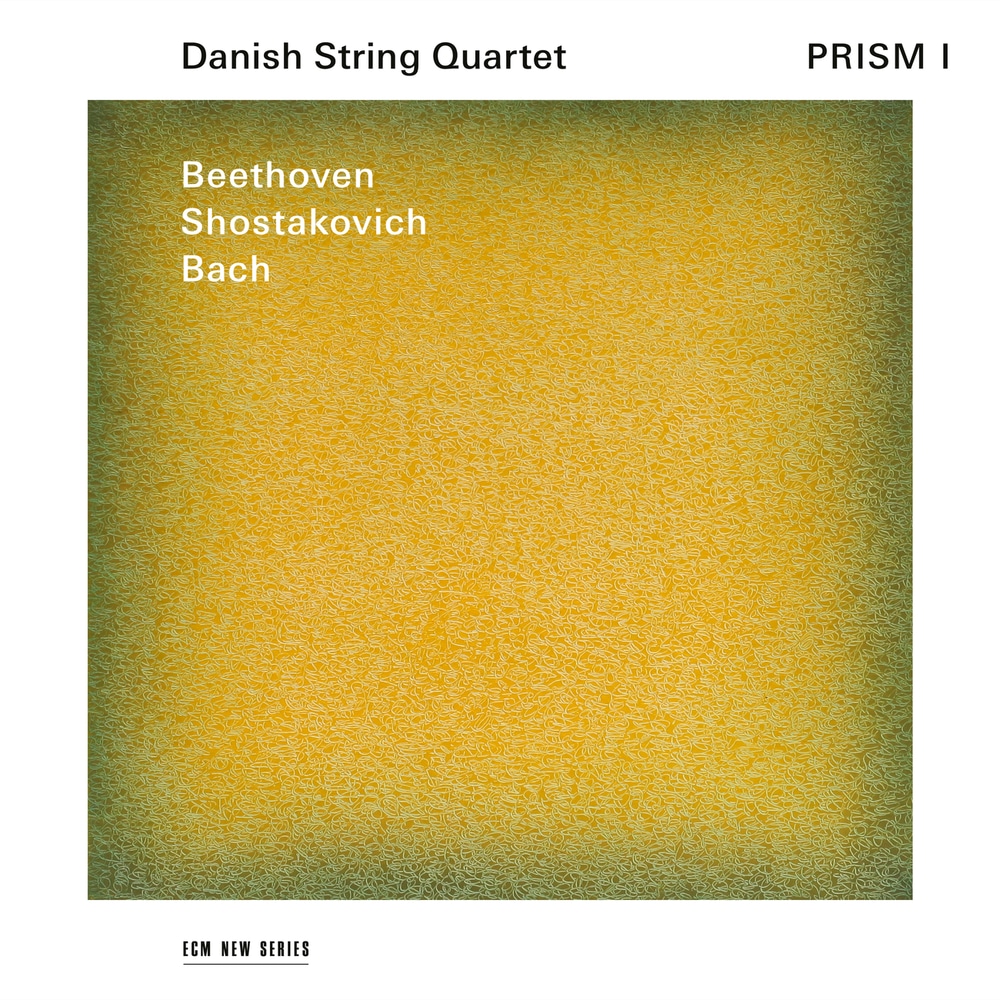 The Danish String Quartet has the unusual distinction of being a group of young musicians with an extensive history of musical collaboration. Its three Danish-born members, Rune Tonsgaard Sørensen, Frederik Øland and Asbjørn Nørgaard first played chamber music together in a music summer camp before they were even teenagers, and then continued to do so throughout the school year of their own volition.

In 2008, Norwegian cellist Fredrik Schøyen Sjölin joined the quartet, and the group has since gone from strength to strength, with a concert programme embracing core classical repertoire and contemporary music and highlighting Scandinavian composers, as well as folk music, which they also play with verve and commitment.

For its third ECM release, the prize-winning Danish String Quartet inaugurates a series of five albums with the overarching title of Prism, in which the group will present one of Beethoven’s late string quartets in the context of a related fugue by J.S. Bach as well as a linked masterwork from the quartet literature.