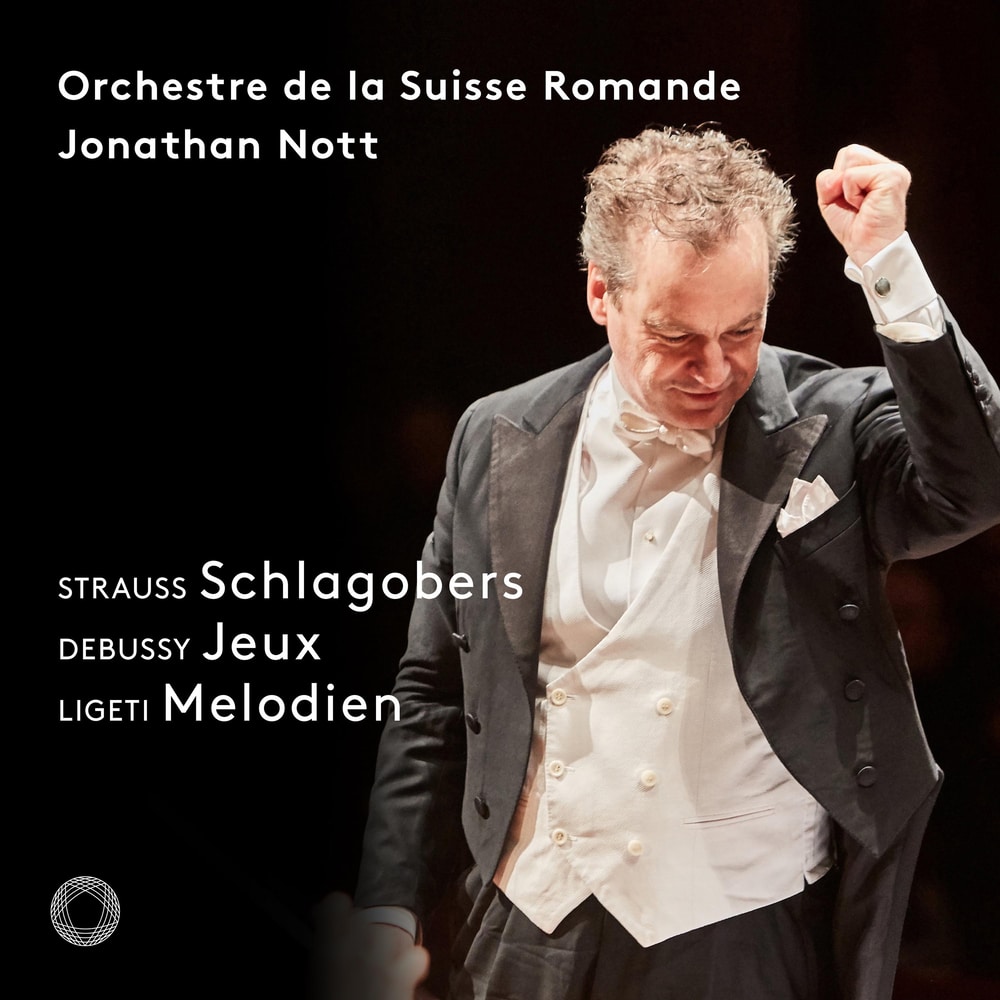 This album presents extraordinary works of three twentieth-century composers with diverse cultural backgrounds, underlining the versatility and legacy of the Orchestre de la Suisse Romande in its centenary year.

Richard Strauss’ Schlagobers (Whipped Cream, 1924) is a playful ballet set in a Viennese Konditorei, of which the orchestral suite is featured on this album. With its lively mix of Viennese waltzes and modern harmonies, light-versed tunes interspersed by sudden outbreaks of ravishing beauty, all brilliantly orchestrated, it can be considered a further exploration of the composer’s “Rosenkavalier style”.