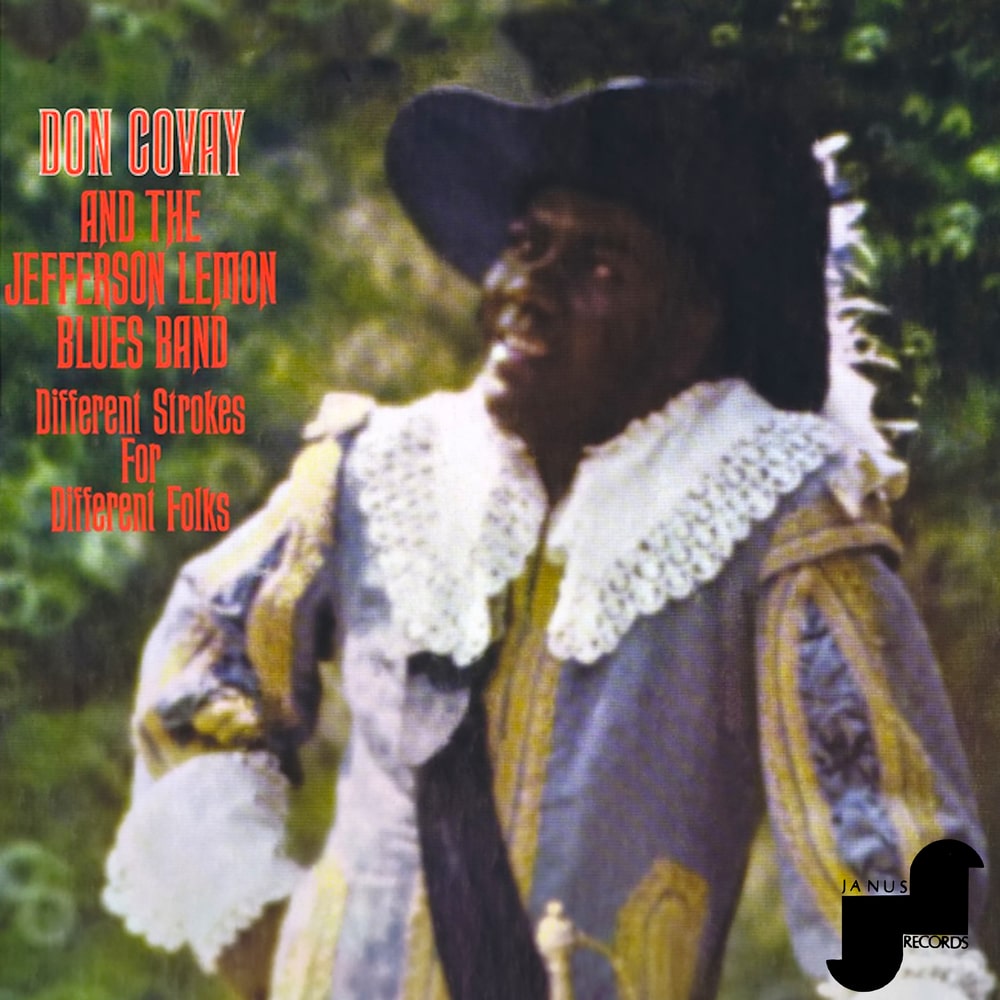 Available in 44.1 kHz / 24-bit AIFF, FLAC audio formats
Don Covay’s career traversed nearly the entire spectrum of rhythm-and-blues music, from doo-wop to funk. He wrote songs for Etta James, Otis Redding, Little Richard (his 1965 hit, "I Don't Know What You Got but It's Got Me"), and notably Aretha Franklin, who had a hit in 1968 with "Chain of Fools", a song Covay had written some fifteen years earlier. In 1969, he joined with former Shirelles guitarist Joe Richardson and blues and folk singer John P. Hammond to form the Jefferson Lemon Blues Band. The band made a hit single, "Black Woman", which led to the recorded of the seminal, Different Strokes for Different Folks, catalogued here. "Singing is my first love, but I like to express my thoughts in the songs I write as well as in the way I sing them. I am always looking for experiences we all know and try to relate them through both my writing and my singing. This is why I think ‘Mercy, Mercy’ became so popular. It was down-to-earth, and everyone immediately recognized the meaning of the song from first-hand experience.” - Don Covay
44.1 kHz / 24-bit PCM – Janus Records Studio Masters