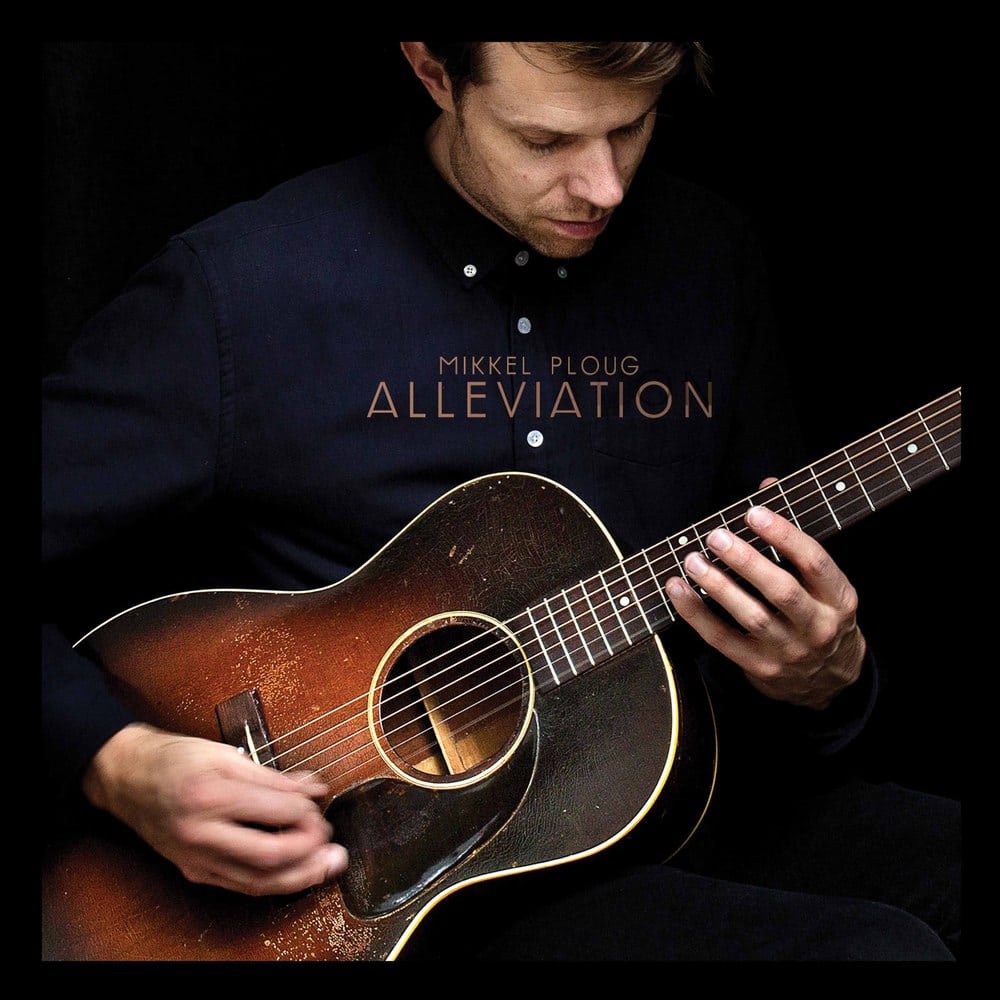 Available in 192 kHz / 24-bit, 96 kHz / 24-bit AIFF, FLAC high resolution audio formats
“Danish guitarist Mikkel Ploug is on his way into the champions league of contemporary jazz. His guitar playing is among the most stylish in the genre.” - Alex Schmitz, Jazz Podium (Germany) Solo jazz guitar records are not that common, solo acoustic guitar records perhaps even less so outside of the classical and folk/world traditions. Apart from Ralph Towner, Earl Klugh and Gene Bertoncini it’s hard to think of many guitarists in jazz today primarily making music on an unamplified acoustic instrument. But Ploug (co-leader and main composer of the avant chamber jazz trio Equilibrium, with three releases on Songlines) is a jazz guitarist with interests in folk, world and classical music. And the guitar that inspired him to create and record this program is neither a classical guitar nor some ordinary folk/blues/bluegrass guitar. The background to the record is almost as interesting as the music on it. On tour last year in the U.S., Mikkel chanced upon a well-worn but rare mahogany-top Gibson Banner LG-2 in New York. (The story of the Banners, made during the war by a primarily female work force, is told in John Thomas’s book and film Kalamazoo Gals.) Right away he loved the sound, and eventually he got the guitar to Copenhagen. He spent the next four months playing it every day, generating and refining ideas for pieces. Then it was into the studio (ribbon mics in a warm wooden room) to record the ones he liked best. “The guitar would push me around stylistically – sometimes ask me to include less notes in a voicing or more open strings, and just opened up new fields of inspiration. Some of the beauty of it to me was that a very simple chord would just sound so good and so rich that often it would feel like it was enough as a starting point to spur a composition. I explored various concepts, whether it was a certain playing style or technique like on ‘Arabesque’ [his own favourite], ‘Alleviation’ and ‘Florescence’ or a melodic or harmonic concept like on ‘Couleurs d’Olivier’, a composition based on Messiaen’s modes of limited transposition. ‘Circle Wind’ is written with Steve Reich’s repetitive work in mind and ‘Luminous’ is my Ben Monder tribute piece.” - Mikkel Ploug
192 kHz / 24-bit, 96 kHz / 24-bit PCM – Songlines Recordings Studio Masters