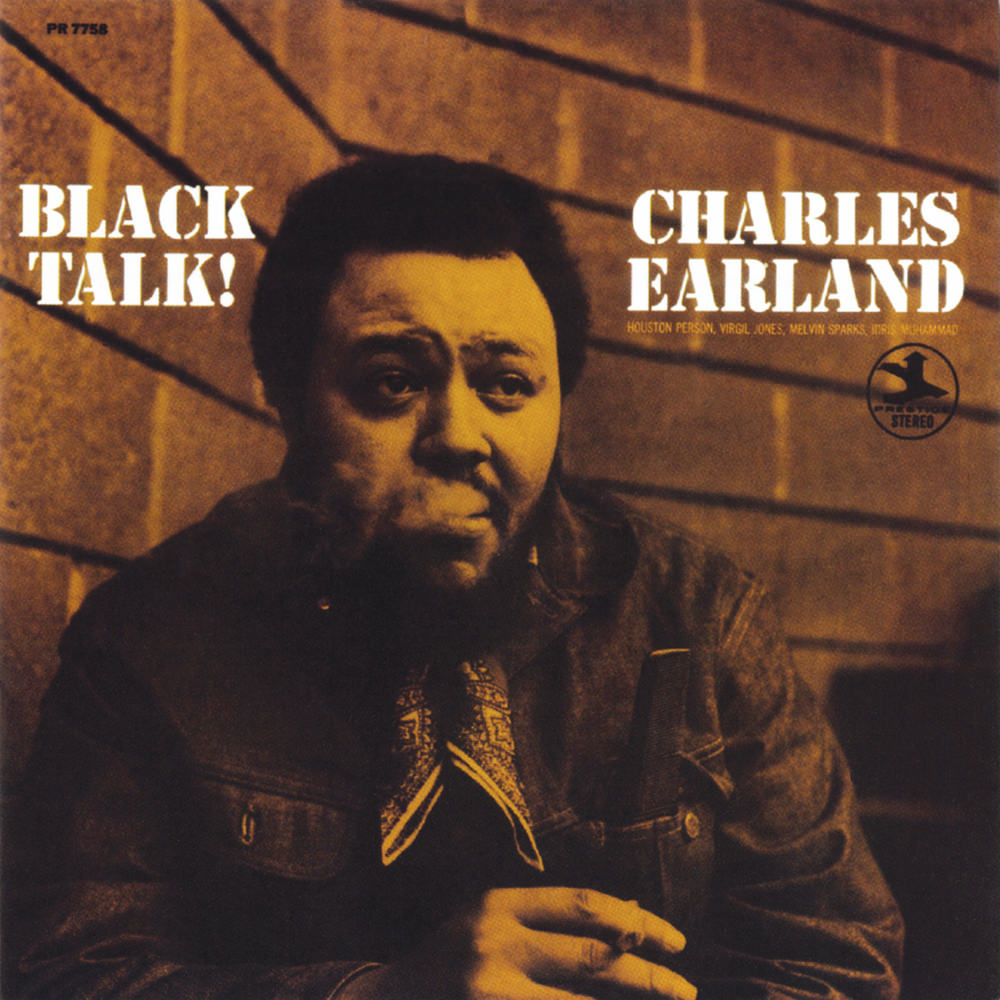 Available in 44.1 kHz / 24-bit AIFF, FLAC audio formats
"This jazz classic keeps his well-deserved reputation alive and remains his greatest calling card. One of the standout albums of 1969, this hits that same height as a RVG remastered reissue, never sounding dated, just burnin’!" - JazzReview.com Organist Charles Earland converted the Beatles’ Eleanor Rigby into an anthem called Black Talk and came up with one of the huge soul-jazz hits of the early 1970s. On this album, Earland works the same magic with two other pop songs, Aquarius and More Today Than Yesterday, giving them the urgency and forward movement of R&B but managing to inject them with jazz values. He is greatly aided by a pair of soloists, trumpeter Virgil Jones and tenor saxophonist Houston Person, who add fuel to Earland’s fiery concept. Guitarist Melvin Sparks and the quintessential soul-jazz drummer Idris Muhammad keep the blaze going. Black Talk! went on to become an enormous hit, spending most of 1970 on the charts.
44.1 kHz / 24-bit PCM – Prestige Studio Masters