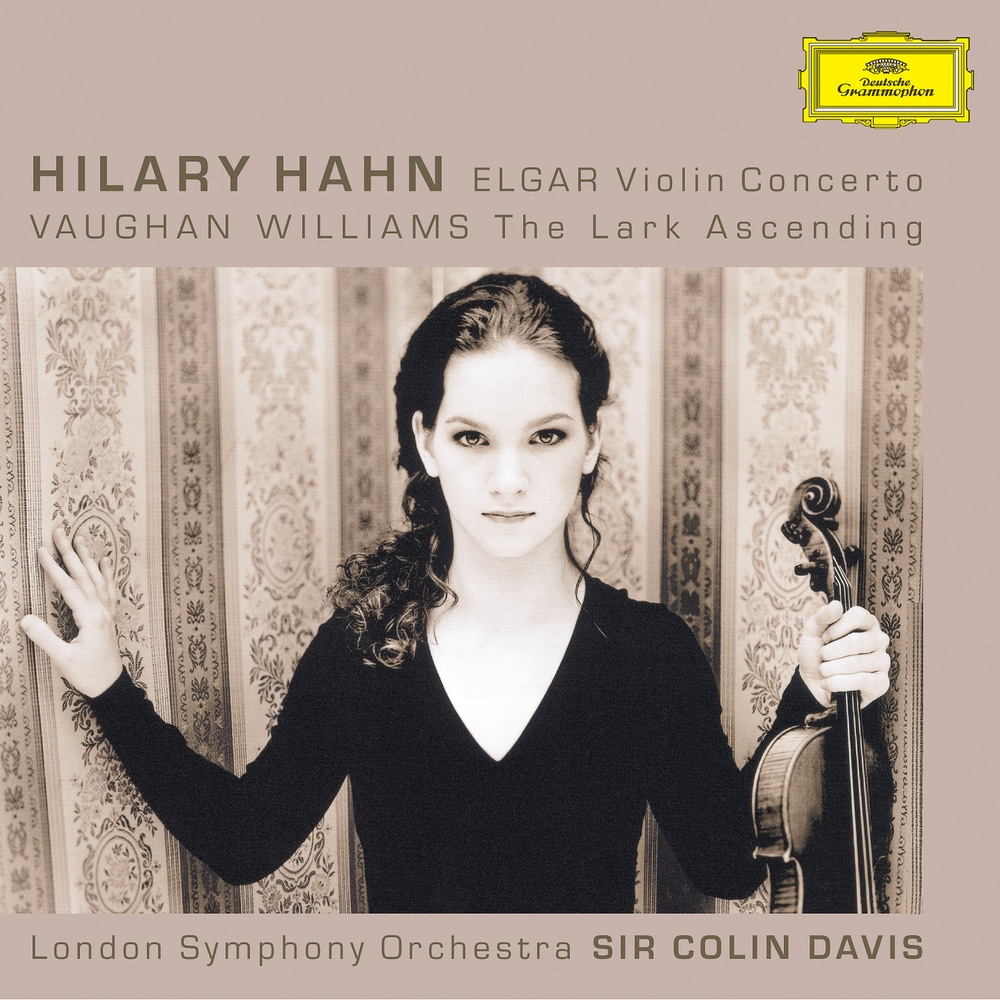 Available in 88.2 kHz / 24-bit AIFF, FLAC high resolution audio formats
"... her violin projects the angelic soul that the composer worked so hard to capture in his music." - Dallas Morning News "Of the many young violinists today, Hilary Hahn is perhaps king, or queen ... That Sir Colin Davis - probably the greatest Elgar interpreter in the world, along with André Previn - should have wanted to record the concerto with Hahn says something. Hahn is lucky to work with the old conductor; then too, he is lucky to work with her." - National Review (New York) For this album, Hilary Hahn chose to express here thoughts on these two poignant and lyrical works in the form of a poem: "The spirit of this album represents a time past When music was quietly enhanced by words, When gestures contained in the scribbled page Came to life as vast statements. It speaks for an era when creations emerged as one, When a performance became a recording, and Art did not have to be perfect. Innovation and genius dwelled in the emotion, The sentiment. These works present humanity and nature, Human nature, Glimpsing youth and renewal through the eyes of the aged wise, Revealing no secrets. The remaining phrases declare themselves in fluid song. We swell with those curves, following their shape To an everlasting fade, Yearning for the darkness that resolution brings." - Hilary Hahn
88.2 kHz / 24-bit PCM – Deutsche Grammophon (DG) Studio Masters