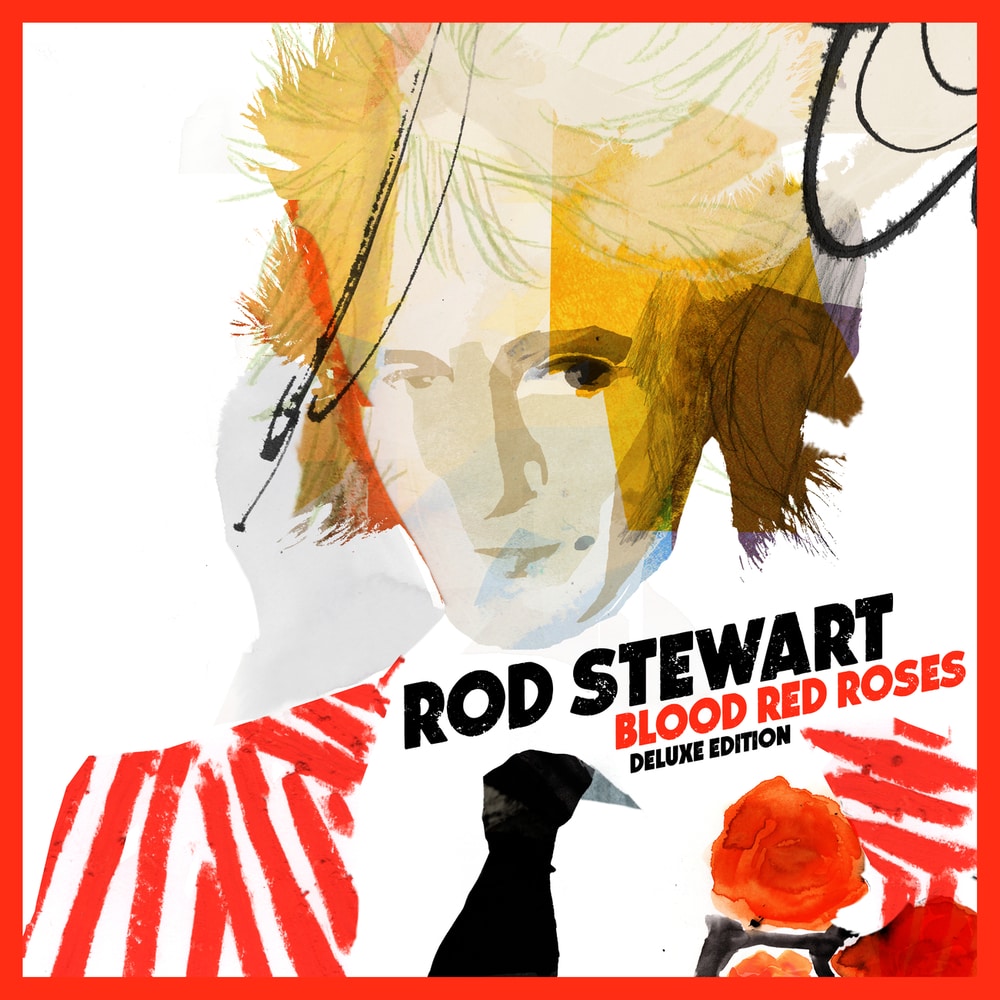 Available in 44.1 kHz / 24-bit AIFF, FLAC audio formats
Rod Stewart is releasing his 30th studio album, Blood Red Roses on Republic Records! The album highlights Stewart’s acclaimed songwriting roots – blending the poignant observation, self-reflective introspection and playful swagger which established him as one of the world’s best-selling artists of all time. Blood Red Roses, a deeply personal 16-track collection of originals and three covers, is quite simply peak Rod Stewart. The album’s first single, “Didn’t I” is about the damage drugs can do from a parent’s’ point of view. This new album, his first in three years, follows international bestsellers Another Country (2015) and Time (2013) and will be released nearly 50 years to the date of when he signed his very first solo recording contract. Co-produced by Rod’s long-term collaborator Kevin Savigar, Blood Red Roses moves easily from acoustic driven folk through Motown-tinged pop/R&B to unadulterated rock’n’roll and heart-melting ballads. This 16-track deluxe digital edition features 3 bonus tracks.
44.1 kHz / 24-bit PCM – Republic Records Studio Masters