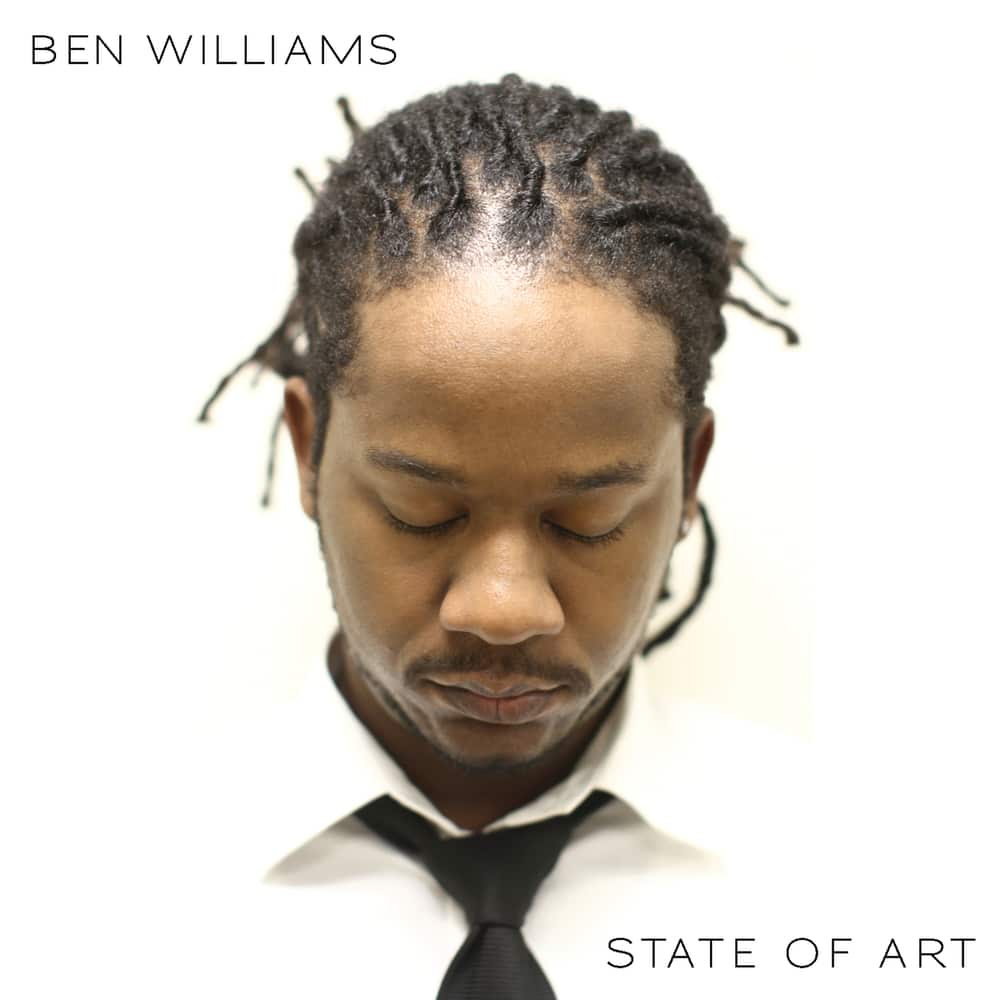 “By definition the bass player is a pivotal figure in jazz, a steward of tonality as well as tempo. Determining a good one can require close listening: that quality reveals itself in the cohesion of the band as well as in the handling of line and phrase. All of this was accounted for in Mr. Williams’s set, which also involved a pair of harmonically sound original compositions and a balance of tradition and novelty.”
- New York Times

State Of Art is a result of Williams’ first prize in the 2009 Thelonious Monk International Competition for double-bass. The album marks Williams’ first album as a leader.

State Of Art is a wholly contemporary amalgam of jazz, R&B, hip-hop, and even classical influences which fully acknowledge the past while maintaining an urgency born of the here and now. The variety of flavors that comprise this musical stew, Williams explains, are drawn from his full 26 years of experience – with perhaps an extra nine months besides.

Williams cites his mother’s tastes as defining his earliest listening experiences. At home he was surrounded by the sounds of Marvin Gaye, Stevie Wonder, James Brown, the Jackson 5; his formative years coincided with the heyday of Michael Jackson and Prince.

The band Williams assembled for State Of Art is a first-time assemblage of his peers, most of whom he’s played with in a variety of different configurations. At its core, the band consists of tenor/soprano saxophonist Marcus Strickland, guitarist Matthew Stevens, keyboardist Gerald Clayton, drummer Jamire Williams and percussionist Etienne Charles, joined on three tracks by alto/soprano saxophonist Jaleel Shaw. Williams mixes a string quartet into his arrangements of Jackson’s “Little Susie” and Bay Area soul singer Goapele’s tender, yearning “Things Don’t Exist.”

For all the assembled talent and wealth of influences, Williams has clearly discovered his own identity as bassist, composer and bandleader. The album is at its heart a statement, one that announces the arrival of an important, timely new voice – in essence, the state of the art.
88.2 kHz / 24-bit PCM – Concord Records Studio Masters