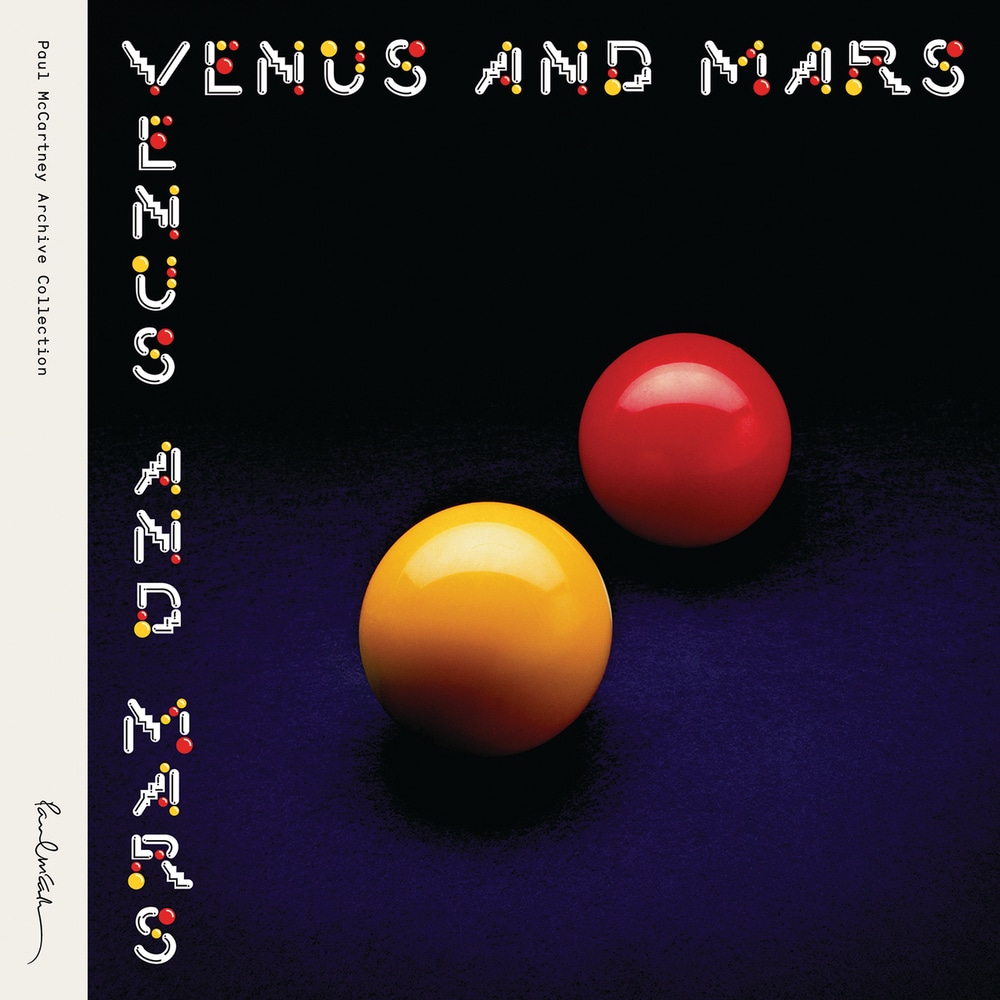 Available in 96 kHz / 24-bit AIFF, FLAC high resolution audio formats
"... (includes) the well-sung, urban-blues-and-60s-soul-influenced Call Me Back Again and the certain hit single, the deliciously catchy and creamily produced Listen To What The Man Said, an example of slick, professional entertainment ..." - Rolling Stone Beginning with 1973’s Band On The Run Paul McCartney And Wings enjoyed a streak of success, dominating radio and sales charts for much of the rest of the decade. Venus And Mars was released in May 1975 ahead of the year-long Wings Over The World world tour. Led off by the American number one single Listen To What The Man Said, Venus And Mars also hit number one on album charts in at least seven countries including the US and the UK and has gone on to sell an estimated four million copies worldwide. McCartney personally supervised all aspects of each reissue and remastering work was done at Abbey Road by the same team that worked on all the reissues as well as the Beatles catalogue. This deluxe edition incudes a bonus album of 14 B-sides, alternate versions and the non-album hit single Junior's Farm.
96 kHz / 24-bit PCM – 2605/Hear Music Studio Masters