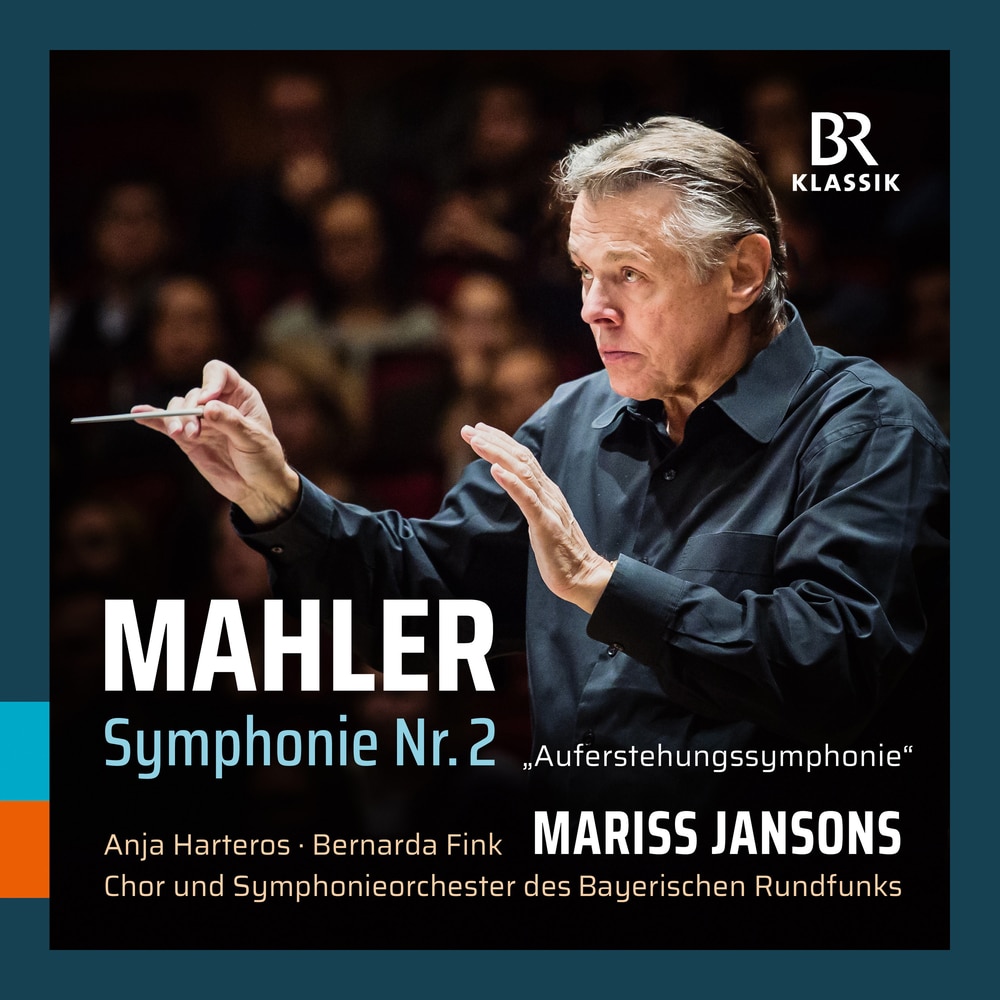 Gustav Mahler wanted his Second Symphony to exceed any known format - and he also wanted it to tackle the key questions of existence: "Why have you lived? Why have you suffered? Is everything just one enormous, terrible joke? We have to solve these questions in some way if we want to carry on living," said the composer. Similar questions preoccupied him throughout his life, and with a special intensity during his time as an opera conductor in Hamburg.

The Second Symphony, also referred to as the "Resurrection Symphony", is a complete expression of Mahler’s existential struggle; both its form and its overpowering sound make this utterly clear. The symphony took several years to compose – it was written between 1888 and 1894. In September 1888, the first movement – which at this point still bore the title "Totenfeier” (“Funeral Rite”) – was already complete. The second and third movements were not written until 1893 and Mahler only completed the entire work in 1894. Like most of Mahler’s symphonies, the work follows a "Per aspera ad astra" pattern (“through difficulties to the stars”). Starting with a funeral march in the main theme of the opening movement - the passing of a life full of vigor, pain, blows of fate, and only a few brief and beautiful moments - the symphony concludes with a triumphant resurrection movement.

The premiere of the complete symphony took place on December 13, 1895 in Berlin under Mahler's direction; previously (on March 4 of that year) he had already performed the first three movements. The premiere of the Second Symphony thus took place after that of the Third. The reactions were initially subdued, but today the work ranks as one of the most popular of Mahler’s symphonies.
48 kHz / 24-bit PCM – BR-Klassik Studio Masters