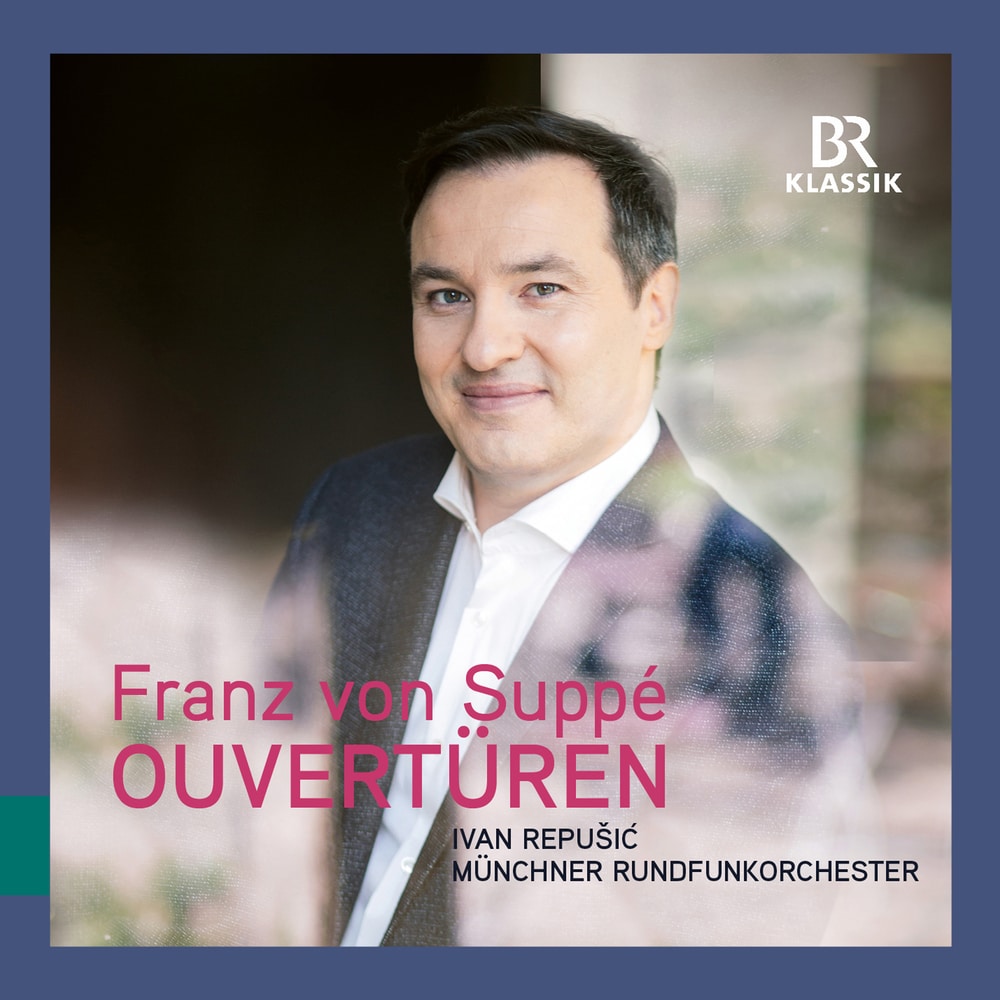 Available in 48 kHz / 24-bit AIFF, FLAC audio formats
Franz von Suppé is - just after Johann Strauss - one of the most famous Austrian composers of the 19th century. His catalog raisonné lists almost three dozen operettas and opera operas, as well as countless comedies, which he framed and loosened up with musical numbers: the typical repertoire of the old Viennese suburban and popular theaters, which he served as Kapellmeister at the Theater in der Josefstadt. Composer and -Dirigent "at the Theater an der Wien and later enriched on other stages of the Danube metropolis imaginatively. His most famous operettas are "The Beautiful Galathée" (1865), "Fatinitza" (1876) and "Boccaccio" (1879). Though most of his stage works may have been forgotten, his sparkling, sparkling, captivating and sweeping overtures are highly vivid and convey an idea of ​​the compositional art of the composer, of his imagination in inventing ear-tuneable melodies and his craft skills, in terms of design or instrumentation. His overtures, such as "Light Cavalry," "Poet and Farmer," or "One Morning, One Noon, One Evening in Vienna," have become indispensable to the core repertoire of Viennese music of the so-called Golden Operetta era, and they are always on the program of popular concert events. such as the Vienna New Year's Concerts. As Chief Conductor of the Munich Radio Orchestra, Ivan Repušić has selected some of Suppés most well-known and popular overtures for his new studio production, which was recorded in May 2018 and is now being released on BR Klassik. At the same time, the album prepares for the composer's 200th birth year, celebrated on the following year: Franz von Suppé was born on 18 April 1819 in the Dalmatian Spalato (today the Croatian Split) and died on 21 May 1895 in Vienna.
48 kHz / 24-bit PCM – BR-Klassik Studio Masters