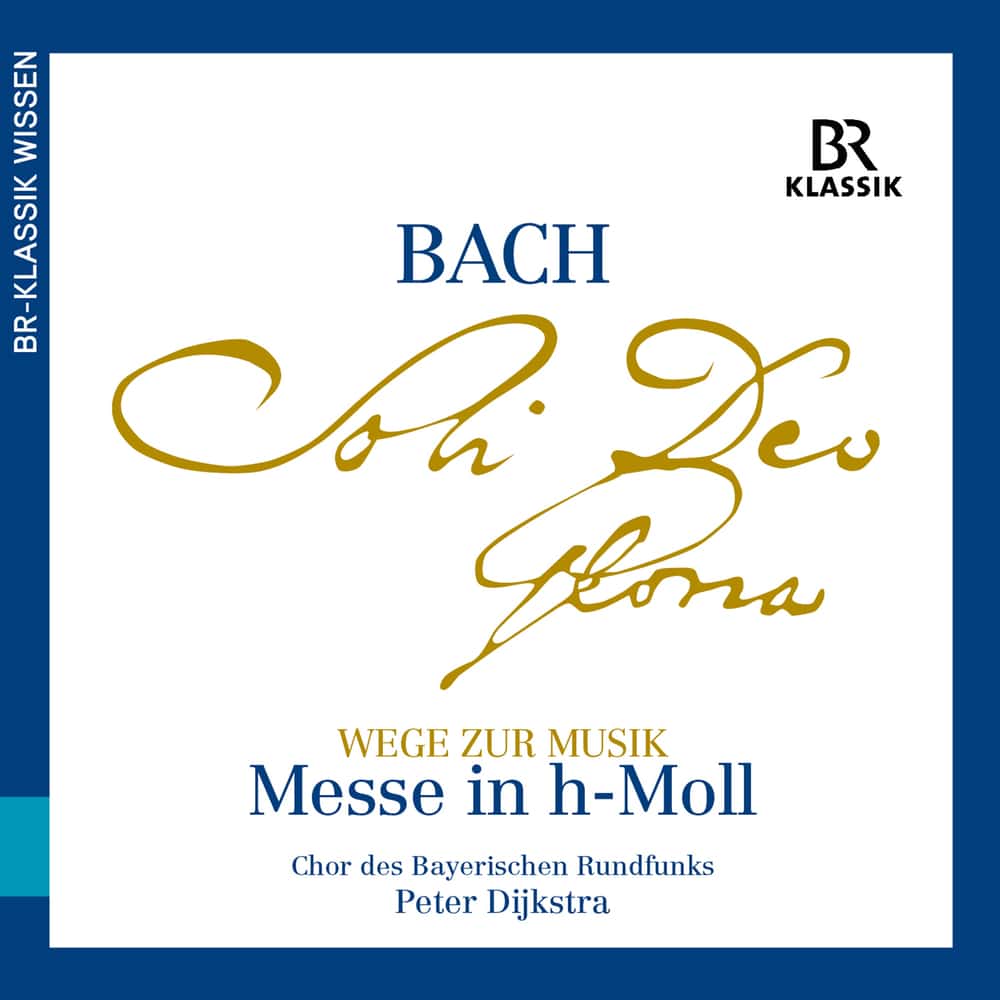 Bach: Mass in B Minor

For Bach, the Mass in B Minor marked the culmination and also the end point of his life’s work as a composer. This “great Catholic Mass,” the only mass he composed, and in which he set to music the complete Ordinary of the Latin Mass, was his last great vocal work. Having already written a “Missa” in 1733 made up of Kyrie and Gloria, at the end of his life he assembled the remaining movements from versions of ones he had composed earlier – primarily from his cantatas – and from newly-created sections. This mass, completed in 1748/49, is a musical masterpiece; even Bach’s original handwritten score is a work of art in its own right and is protected by UNESCO’s Memory of the World Programme.

If Baroque musical splendor does tend to play a foreground role, contemplative passages and intense, heartfelt chorales are just as much a part of this solemn and festive “Missa solemnis”, which consists of eighteen choral movements and nine arias. The Latin Ordinarium constitutes the silk thread along which all these musical pearls are strung. Even after almost three hundred years, the music of Bach’s Mass in B minor is still animated, fresh, and a true Baroque delight – whether heard live in concert or recorded. What makes this concert version of April 2016 in the Herkulessaal of the Munich Residenz so special that it should definitely be added to any CD collection? The fresh voices of the young but excellent vocal soloists: the regularly praised “astonishing three-dimensionality” and “crystalline clarity” of the Bavarian Radio Chorus under the direction of Peter Dijkstra and of course of the renowned period instrument ensemble Concerto Köln; and last but not least, the exciting live atmosphere of a concert event that delighted the audiences, and even managed to coax the word “magical” from Munich’s music critics – rare praise, but in this case, richly deserved!
48 kHz / 24-bit PCM – BR-Klassik Studio Masters