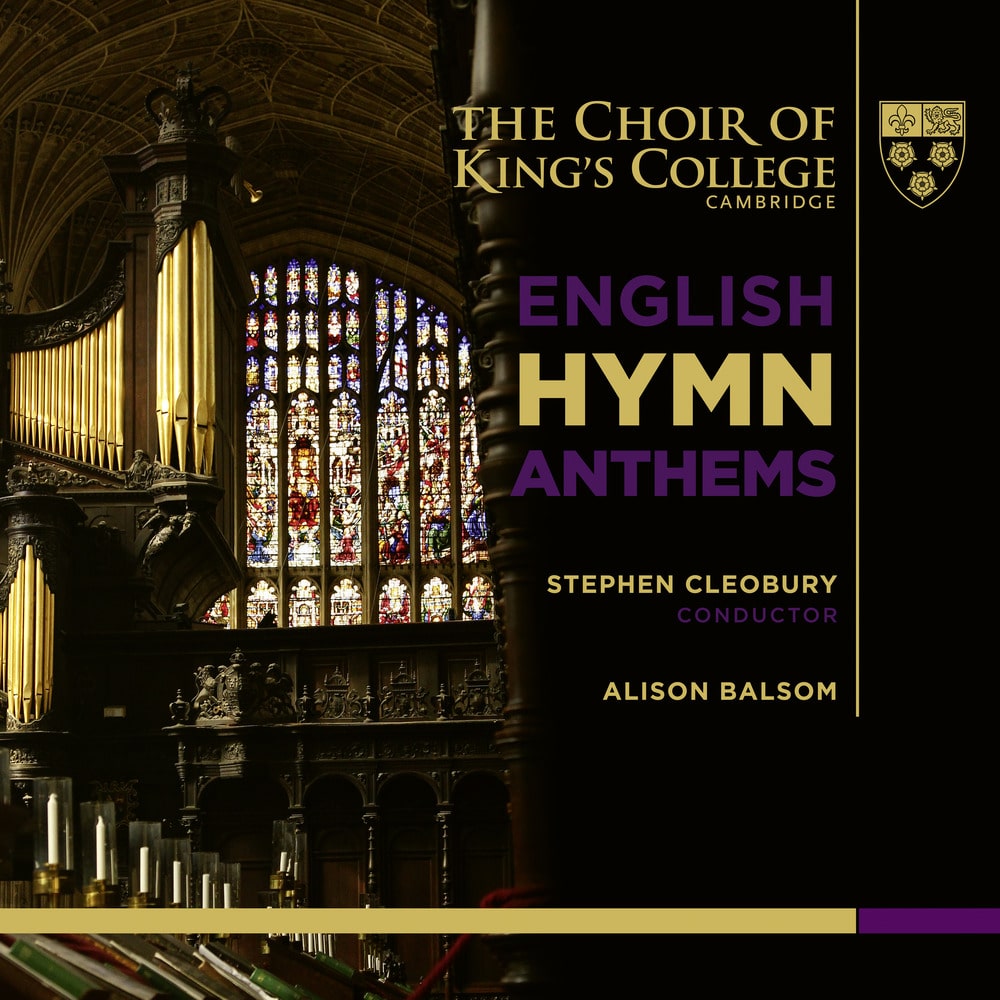 In this recording the King's College Choir offers a varied selection of hymn anthems from the period of their greatest popularity, the 1890s to the 1930s. Most of them owe their materials to Hymns Ancient and Modern (HA&M), the dominant hymnal of the time. The variety of approaches to the form is reflected in their differing generic titles – anthem, motet, hymn, song. Some of the hymn texts are biblical paraphrases; some are poems not originally conceived as hymns. A hymn-anthem may incorporate existing hymn tunes, dating from the 6th to the 19th century, or launch a new tune, which may later be adopted for congregational use, as Parry's was. Some use scriptural prose as well as a hymn. The musical treatment also varies widely: there may be a recognisably strophic form, like a theme and variations; or the tune may be a source of motives for development or fugal treatment.
96 kHz / 24-bit PCM – Kings College Cambridge Studio Masters