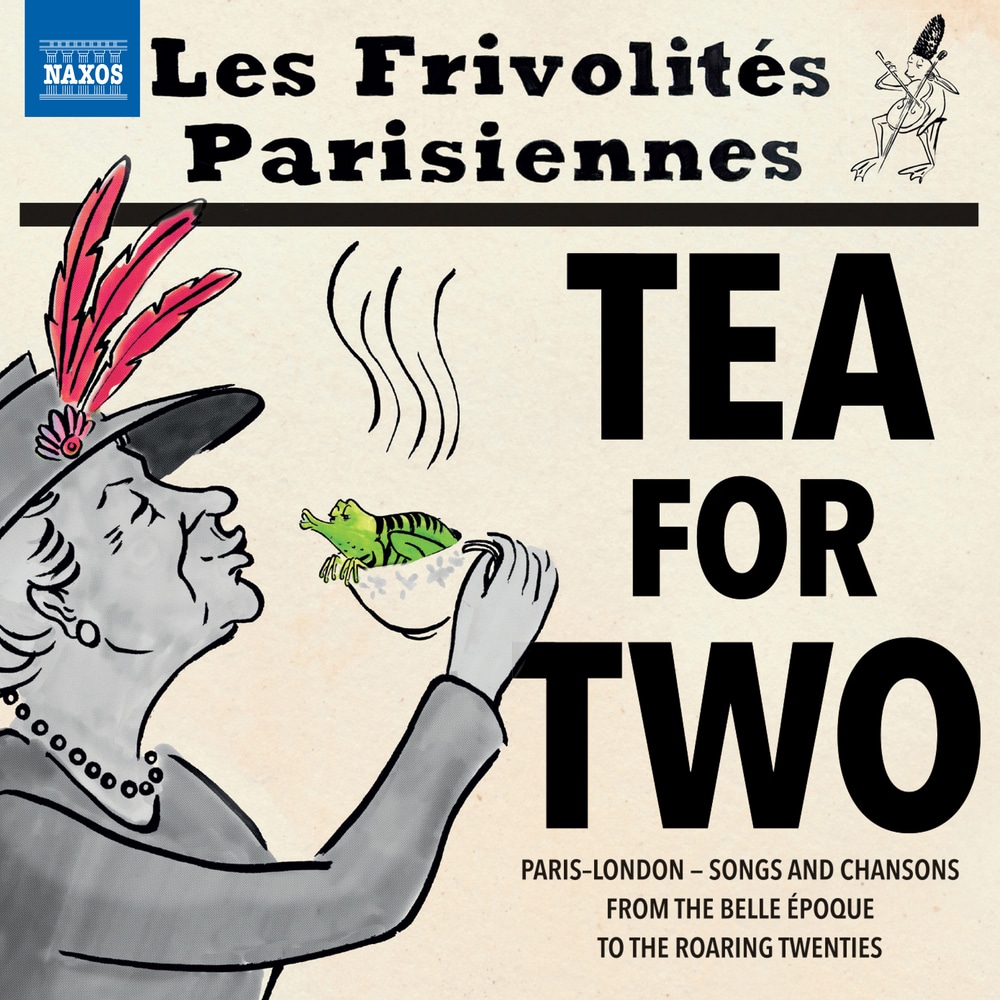 London and Paris in the late 19th and early 20th centuries shared an artistic vitality that set them apart from the rest of the world. With Parisian society regularly gripped by periods of Anglomania, a constant process of cultural exchange resulted in operetta hits, wartime classics and popular songs both bawdy and elegant.

Capturing the spirit of a period ranging from the fashionable d’Oyly Carte to 1920s American Jazz, the Frivol’Ensemble takes us back in time to rediscover the delights of this golden age of musical theatricality. Made up of soloists from the acclaimed Orchestre des Frivolites Parisiennes, the Frivol’Ensemble specializes in French vocal and instrumental repertoire from the 19th and 20th centuries, seeking out unknown composers and lesser known repertoire and creating a vibrantly theatrical experience by highlighting the strong personalities of its performers. Sharing their passion for this repertoire and the pleasure they have in playing it are the primary characteristics of this ensemble’s identity.
88.2 kHz / 24-bit PCM – Naxos Studio Masters