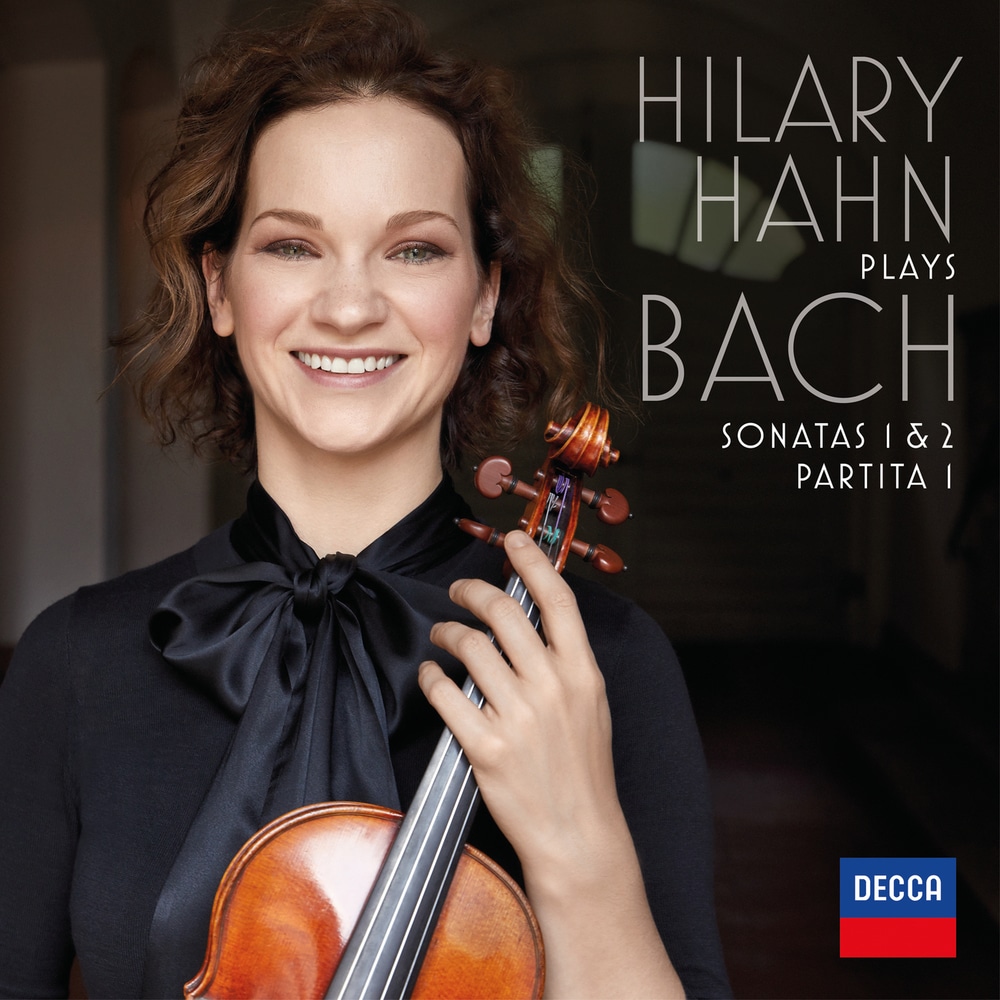 Available in 88.2 kHz / 24-bit AIFF, FLAC high resolution audio formats
When Hahn’s Plays Bach came out on Sony in 1997, critics were astounded that a performer would choose solo Bach for her debut album; they were further confounded by her elegant approach to this music’s technical and interpretive challenges at such a young age. Bach expert Nicholas Anderson wrote in BBC Music Magazine at the time, “Bach’s six unaccompanied solos - three each of partitas and sonatas - have long been regarded as the pinnacle of violin writing and the most elusive of goals for the aspiring performer... Hahn's affection for Bach's music becomes apparent at almost every turn; and the concluding movement of the C major Sonata is a tour de force. I long to hear more.” Just as Hahn knew that her first album should be Bach, despite skepticism from more experienced people in the music industry, she also knew that now was the moment to record the rest of the set. “What you hear in this completion of my solo Bach set is therefore the best recording that I feel I can offer at this point in my life. I love these pieces. Indulging in the freedom of the moment is the only way to attain an honest performance, and the moments and grand gestures that Bach gifted violinists through these works are magically infinite. I used to envision this recording as my link to a long chain of traditions. But now that this album is finished, I see that the best way to honor the continuum that Bach’s solo violin works embody is to simply appreciate these pieces when they are needed — whatever that means to you. Whether you experience the sonatas and partitas as a violinist or a listener, alone or in community with others, I hope that they will bring the depth, emotion, humor, and reverie to your life that they do to mine.” - Hilary Hahn
88.2 kHz / 24-bit PCM – Decca Music Group Studio Masters