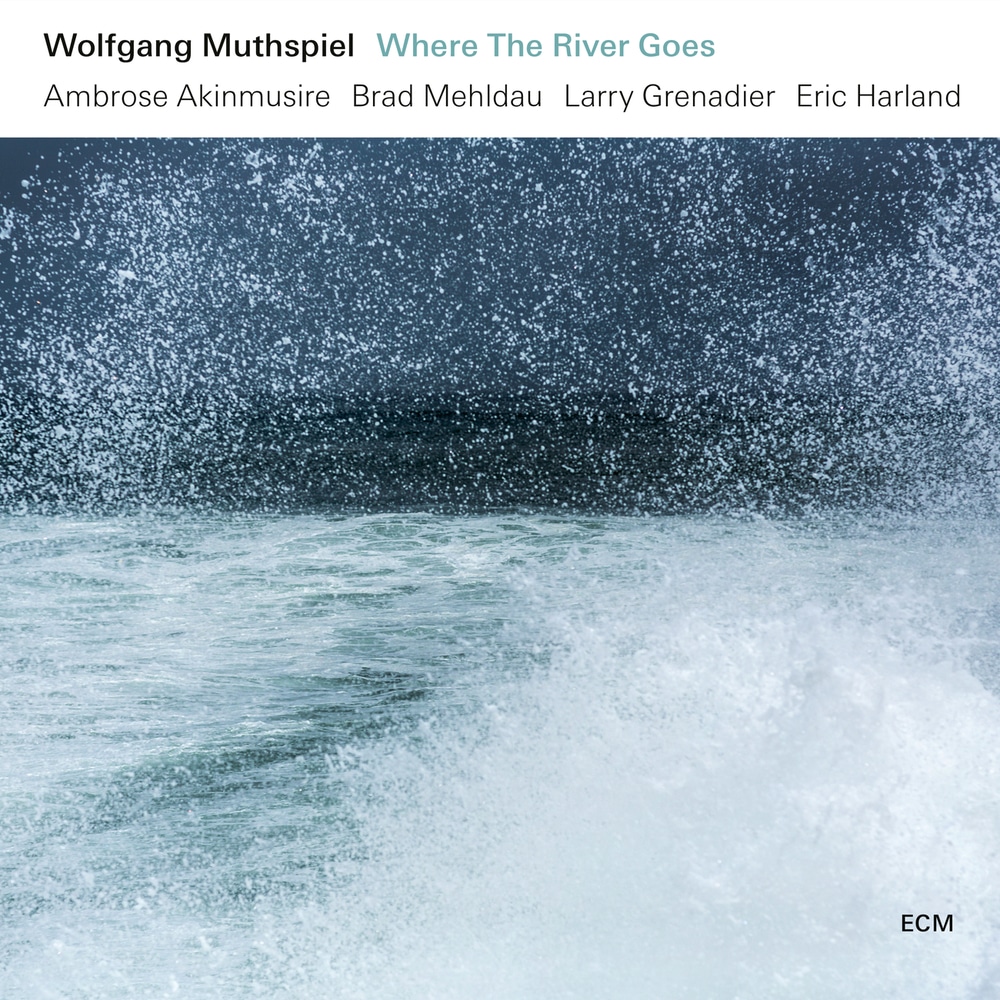 Where The River Goes

Available in 88.2 kHz / 24-bit AIFF, FLAC high resolution audio formats
Where The River Goes carries the story forward from Wolfgang Muthspiels' highly acclaimed Rising Grace recording of 2016 - reuniting the Austrian guitarist with Brad Mehldau, Ambrose Akinmusire and Larry Grenadier, heavy talents all, and bringing in the great Eric Harland on drums. Much more than an all-star gathering, the group plays as an ensemble with its own distinct identity, evident both in the interpretation of Muthspiels pieces and in the collective playing. The album, recorded at Studios La Buissonne in February 2018, and produced by Manfred Eicher, features six compositions by Wolfgang Muthspiel and one by Brad Mehldau, plus one group improvisation.
88.2 kHz / 24-bit PCM – ECM Records Studio Masters