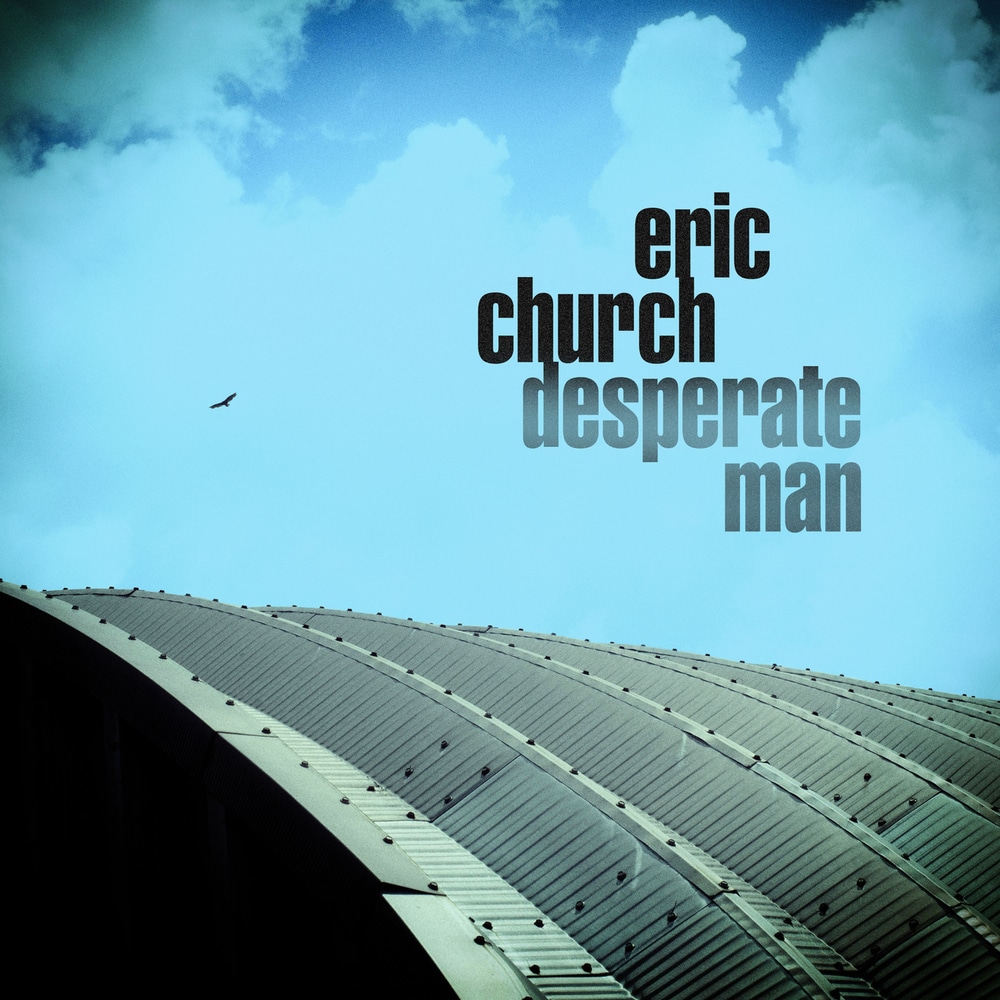 Available in 48 kHz / 24-bit AIFF, FLAC audio formats
Grammy Award Nomination – Best Country Solo Performance, 2019 – SOME OF IT (Eric Church, Clint Daniels, Jeff Hyde & Bobby Pinson, songwriters) Grammy Award Nomination – Best Country Album, 2019 "Eric Church’s new album, Desperate Man, is the rarest of country records, one that reflects and comments on the present." - Newsday Eric Church, a two-time CMA Album of the Year winner, has a well-known reputation for always bringing his music to the people. With 2015’s Mr. Misunderstood, he went as far as overnighting fans copies of his surprise release. The same was true of 2018's Desperate Man, and it does not disappoint. Of his devotion to bringing music directly to his supporters and fans, Church says: “Excitement for new music from my favorite artists is a feeling I can remember from my formative years. The unknown and the possibilities of the anticipation are one of the true joys of music. Well, even though how we discover songs from our favorite performers may have evolved, the feeling remains the same.”
48 kHz / 24-bit PCM – EMI Records Nashville Studio Masters