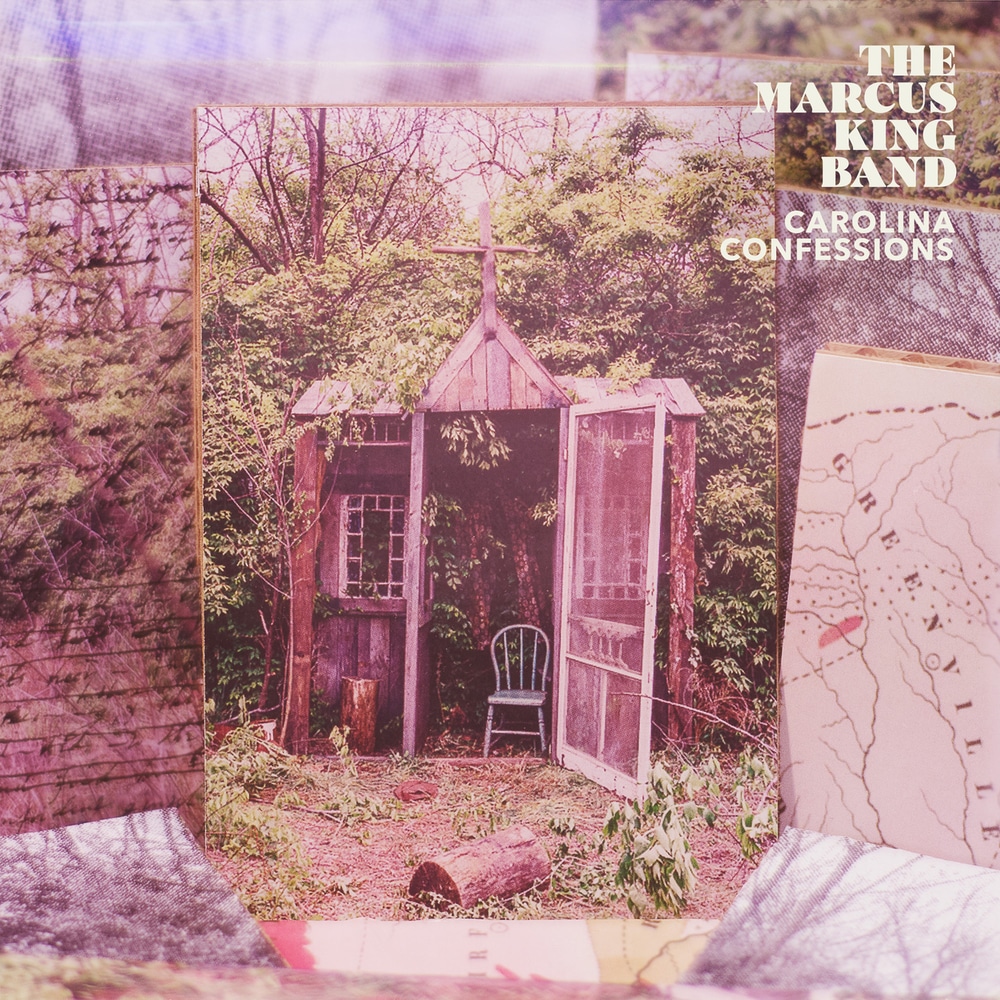 Carolina Confessions is confirmation of a preternaturally mature artist coming into his own; it’s a sprawling, scintillating work that affirms King as one of today’s most engaging, singular songwriters. He may be young, but King’s eloquent songs, expressive guitar playing, and ecstatically soulful singing mark this gifted, thoughtful young prodigy as a force to be reckoned with.

As King puts it, “we immediately hit it off with Dave because of the way he works. There’s six of us, and we have our own arbitration process; he was really understanding of the fact that this is a band. His production style is not so hands-on, and we’d all seen what a good producer does—and more importantly what he doesn’t do—from working with Warren on the last record."

Marcus King doesn’t strive for authenticity, he never had to—it’s busting out of his DNA in every note he plays and every word he sings. This focused, firmly rooted artist isn’t just perpetuating the proud legacy of American rock and soul music; with the musically enthralling, deeply personal, Carolina Confessions, he and his great band are adding their own eloquent chapter to that rich narrative.
96 kHz / 24-bit PCM – Fantasy Records Studio Masters