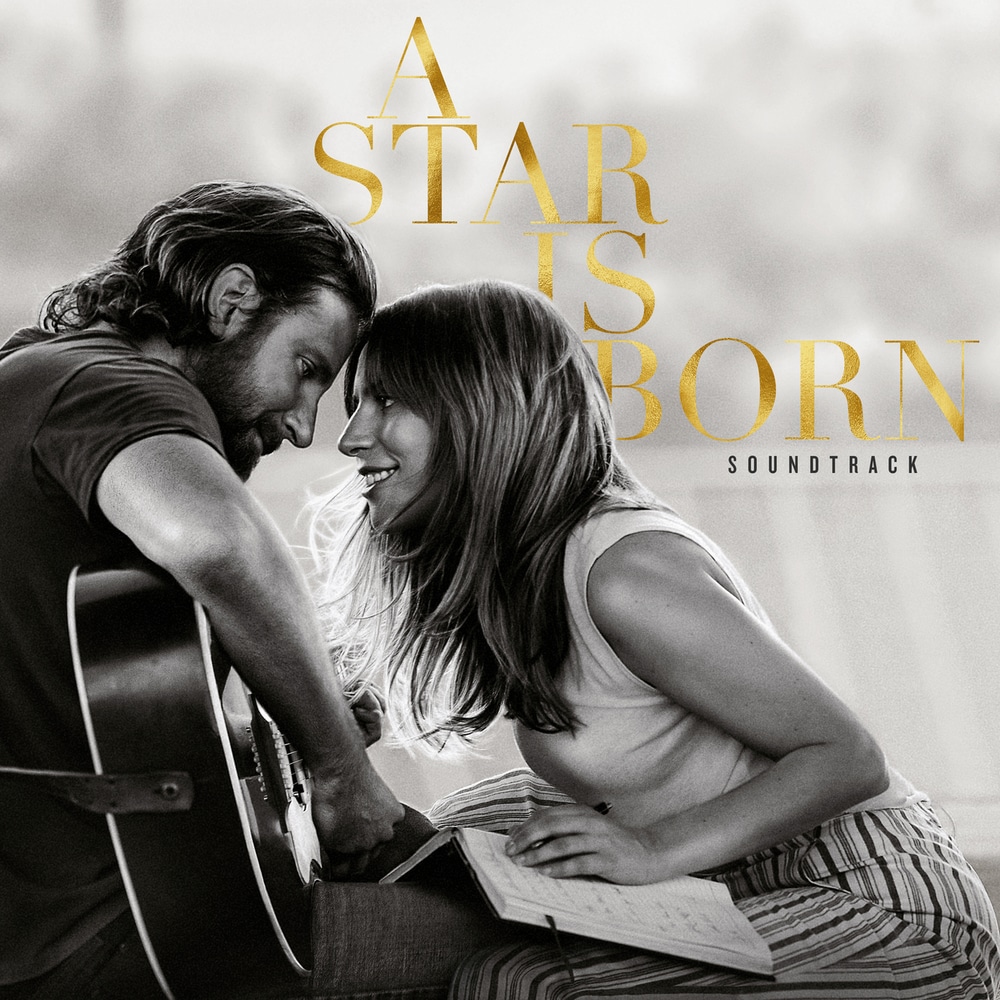 A Star Is Born Soundtrack