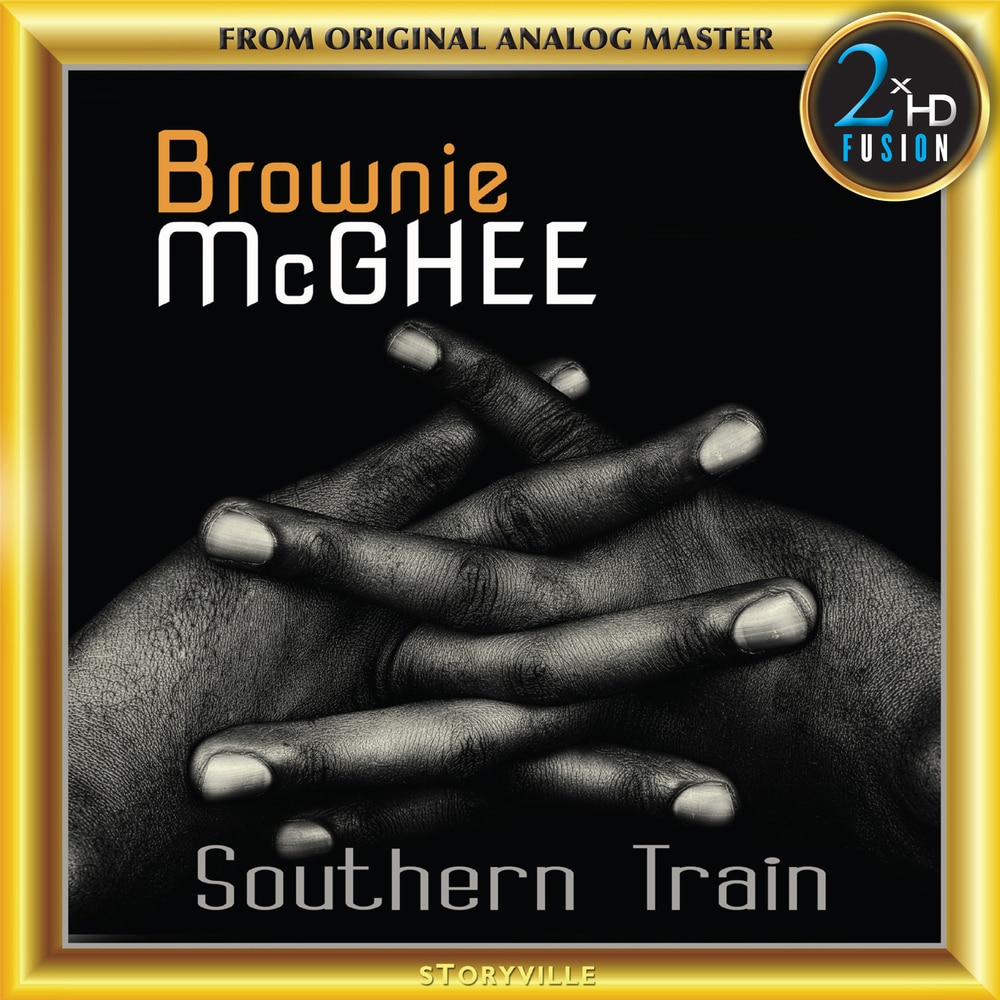 Available in 192 kHz / 24-bit, 96 kHz / 24-bit AIFF, FLAC and 11.2896 MHz, 5.6448 MHz, 2.8224 MHz DSD high resolution audio formats
Walter McGhee was a Piedmont blues singer and guitarist, well known for his collaboration with the harmonica player Sonny Terry. On this new high-resolution release, we are asked to consider the music of Brownie McGhee, characterised by easy, flowing guitar and the warmest voice in the blues, instantly recognisable. It’s a voice astonishingly rich in texture, although he can give it a cutting edge when the material demands it, and its expressive tonal qualities have even improved over the years, as these 1971 performances show.
192 kHz / 24-bit, 96 kHz / 24-bit PCM and 11.2896 MHz, 5.6448 MHz, 2.8224 MHz DSD – 2xHD - Storyville Records Studio Masters