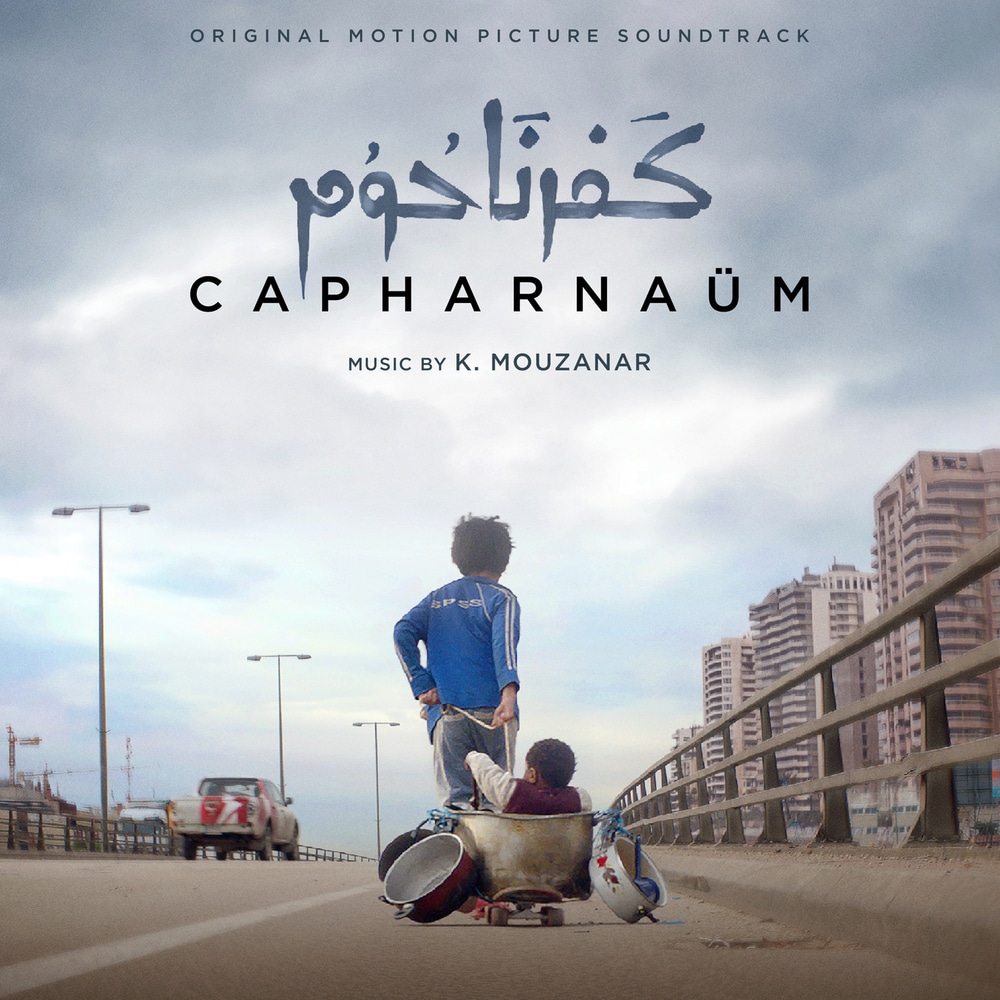 Lebanese composer, producer and songwriter Khaled Mouzanar not only produced Nadine Labaki’s film Capharnaüm but also created its original score. The film by the internationally acclaimed Lebanese filmmaker has been selected for competition at the Cannes Film Festival.