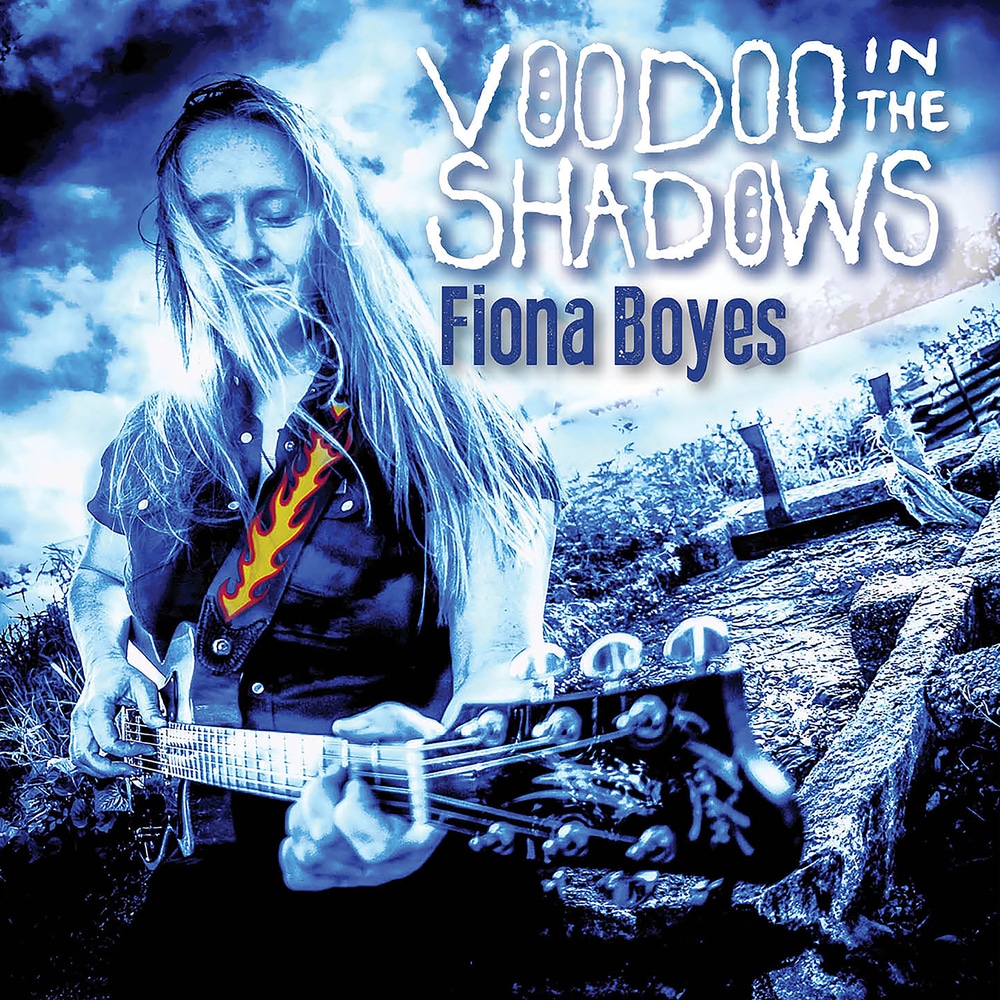 Voodoo in the Shadows

Available in 44.1 kHz / 24-bit AIFF, FLAC audio formats
"I ain’t never seen a woman finger-pick a guitar like that since Memphis Minnie.She’s the best gal guitar player I heard in more than 35 years." - Willie ‘Pinetop’ Perkins, Grammy-winning Delta pianist Fiona Boyes is Australia’s most successful and celebrated international Blues artist. Her previous Reference Recordings release, Professin’ The Blues, received the 2017 Acoustic Album of the Year award from Blues Blast Magazine. The Blues Foundation in Memphis honored her with six Blues Music Award nominations, including Acoustic Album of the Year. This new album, Voodoo In The Shadows, is a self-produced session by the multi-talented guitarist/singer-songwriter, exploring the allure of the back roads from Memphis, through Mississippi, to New Orleans and down to the Gulf. In 11 songs, including 9 originals, we hear stories of respect, partying, attitude, mystery, sensuality and love. Joining her are three Australian bandmates: multi-instrumentalist Tim Neal, percussionist Mark Gruden, and Johnny Sansone, one of New Orleans’ finest musicians. As is customary, Fiona plays a cornucopia of guitars: her 6-string Maton, three cigar-box instruments and her rare baritone National Reso-lectric. Players combine in several groupings, featuring their different instruments, and a collaborative magic emerges, taking listeners along on the journey.
44.1 kHz / 24-bit PCM – Reference Recordings Studio Masters