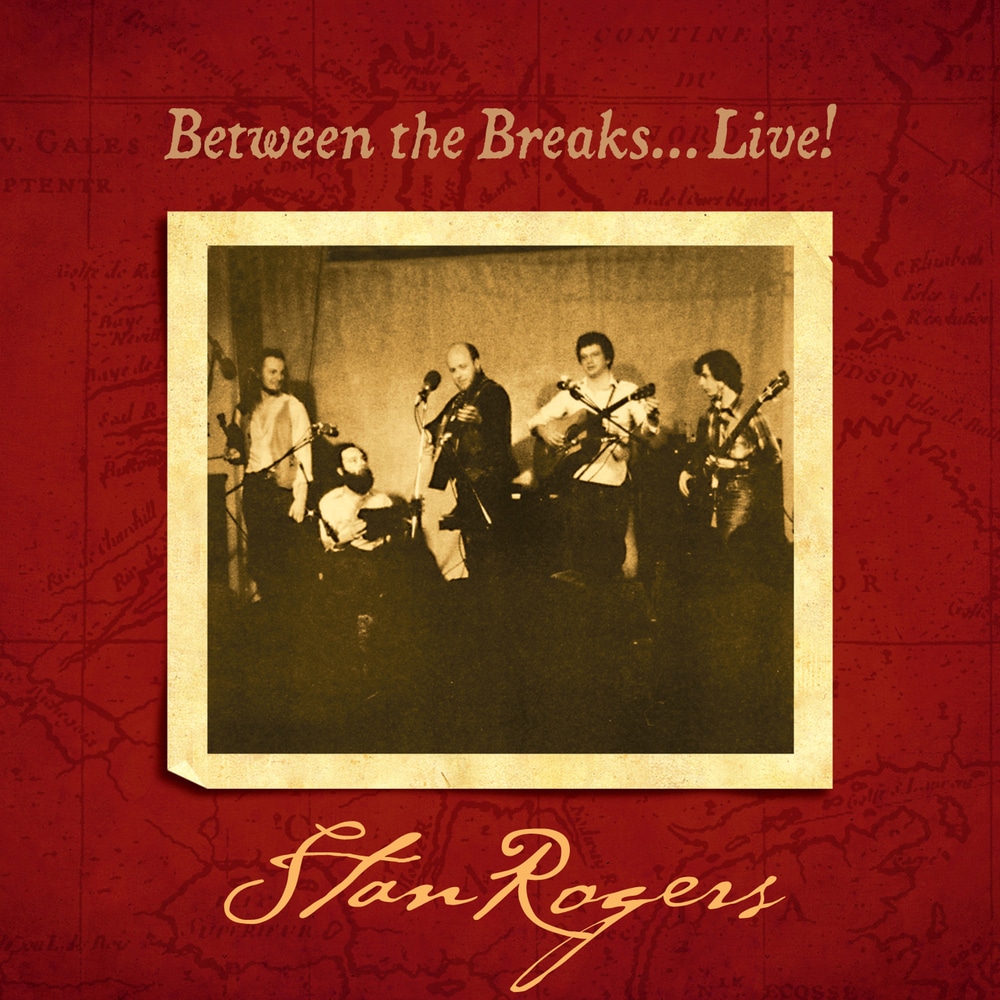 Available in 96 kHz / 24-bit AIFF, FLAC high resolution audio formats
Recorded in Toronto in 1978, this live album captures the energy of Stan’s live performances and includes songs premiered in this live session. Stan Rogers was noted for his rich, baritone voice and his traditional-sounding songs which were frequently inspired by Canadian history and the daily lives of working people, especially those from the fishing villages of the Maritime provinces and, later, the farms of the Canadian prairies and Great Lakes. Rogers died in a fire aboard Air Canada Flight 797 on the ground at the Greater Cincinnati Airport at the age of 33.
96 kHz / 24-bit PCM – Borealis Records Studio Masters