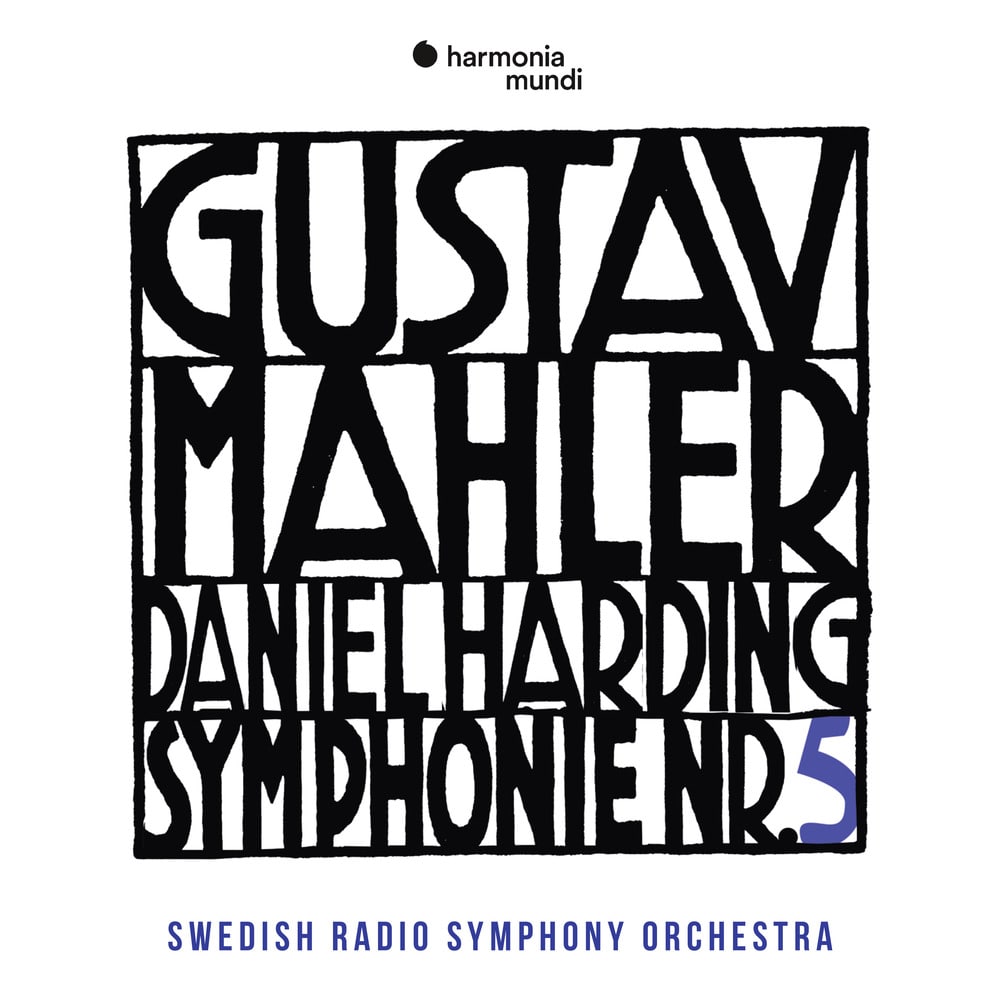 Available in 48 kHz / 24-bit AIFF, FLAC audio formats
For the second installment in his Mahler cycle for harmonia mundi, Daniel Harding revisits a symphony which clearly represents a turning point in the composer's output. The years following Mahler's early period (marked by Des Knaben Wunderhorn) saw the production of works of ever greater complexity and sardonicism, which show no trace of naïveté. Within a framework of utmost intricacy, the themes, musical gestures, and building blocks (for instance, the interval of a minor third which opens the Fifth Symphony's famous Adagietto) trace a journey from darkness to light which culminates in the striking modernity of the finale.
48 kHz / 24-bit PCM – harmonia mundi Studio Masters