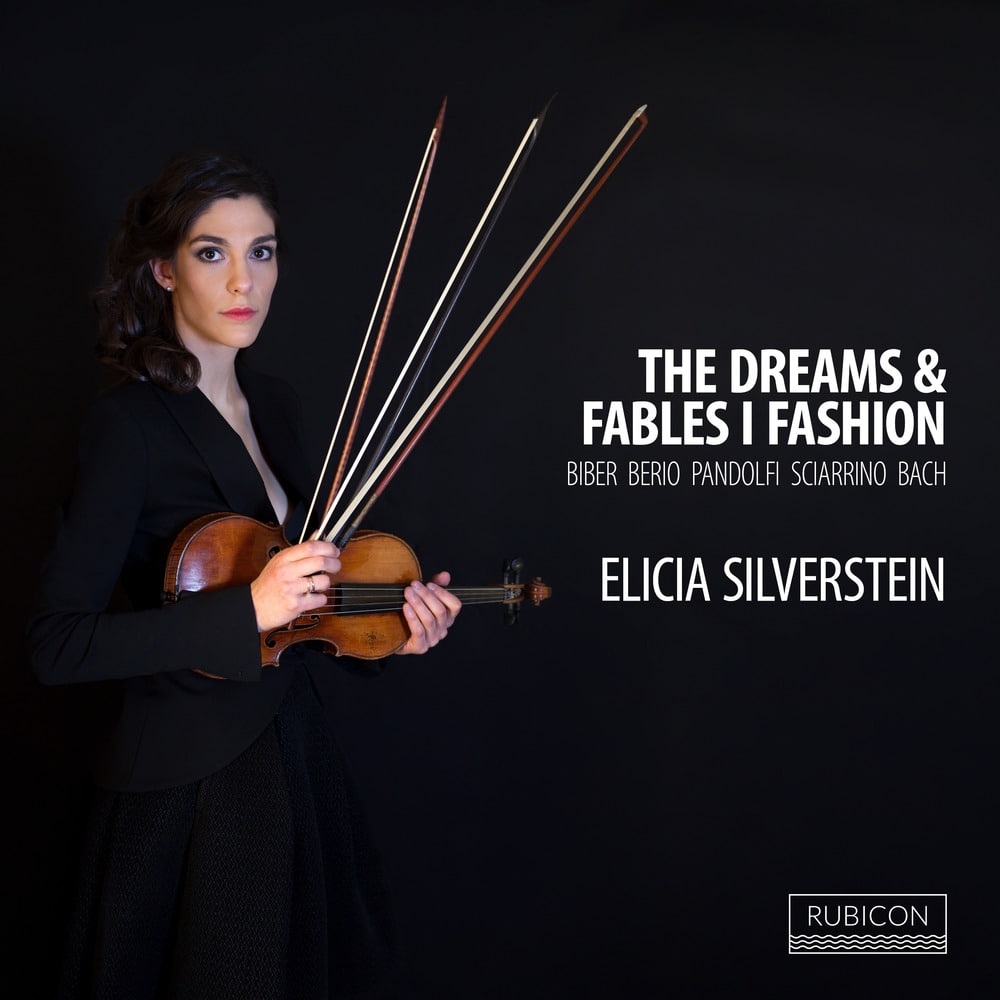 The Dreams & Fables I Fashion

Available in 96 kHz / 24-bit AIFF, FLAC high resolution audio formats
A rising star on the European early music scene, violinist Elicia Silverstein is rapidly garnering praise for her nuanced, bold and insightful performances of repertoire ranging from the 17th to the 21st century. A performer on both historical and modern instruments, she made her London debut at the 2015 Spitalfields Summer festival in a sold out concert that featured some of the music featured on this, her debut album which spans repertoire from over 400 years from Biber to Sciarrino, Berio to Bach via Pandolfi Mealli. This is a fascinating, haunting and thought provoking debut from an extraordinary young talent.
96 kHz / 24-bit PCM – Rubicon Classics Studio Masters