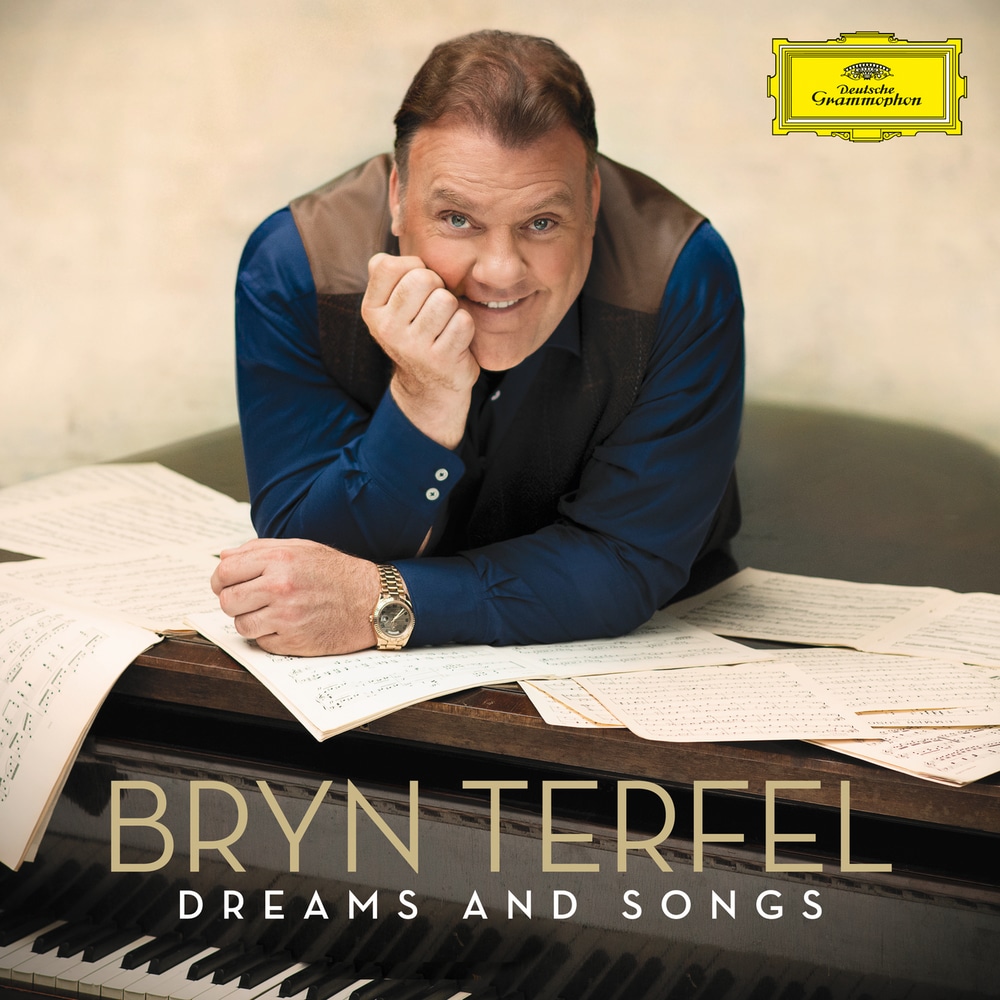 Available in 44.1 kHz / 24-bit AIFF, FLAC audio formats
Sir Bryn Terfel has enlisted a host of impressive guest stars to duet with him on his new album Dreams and Songs – including two stars of the big screen and television, his friends Dame Emma Thompson and Rob Brydon. Fellow singers Alfie Boe, Katherine Jenkins, Joseph Calleja and Danielle de Niese also appear on the recording. Acclaimed worldwide for tackling the biggest opera roles, Sir Bryn’s new album – his first in five years – shows his lighter side with a collection of his most loved songs, recorded in brand new orchestral versions. He says, “This is some of my favourite concert repertoire. Songs and duets, some humorous encores that I just adore to sing. And how lucky I am to share the album with some incredible artists, and to record at the amazing, iconic Abbey Road.” Alongside the release of Dreams and Songs, Sir Bryn Terfel continues to give major performances around the world.
44.1 kHz / 24-bit PCM – Deutsche Grammophon (DG) Studio Masters