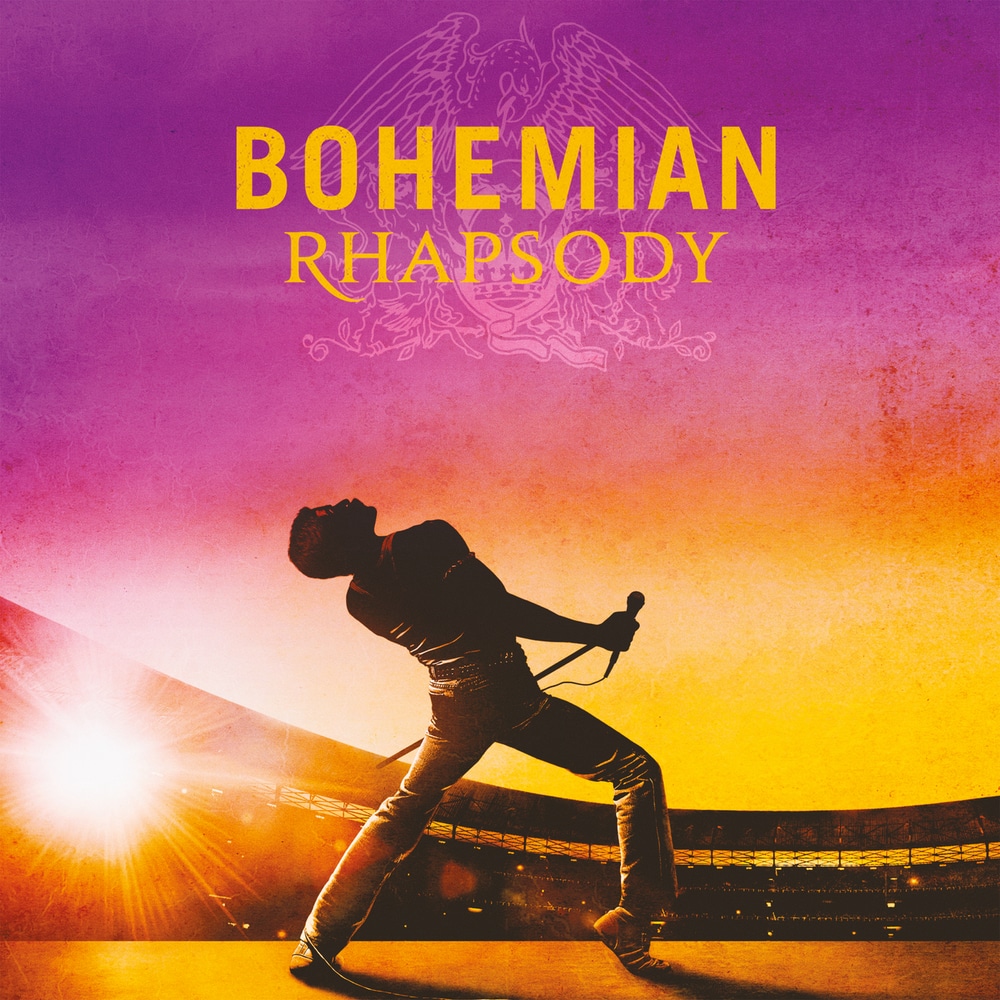 Available in 96 kHz / 24-bit AIFF, FLAC high resolution audio formats
Academy Award - Sound Editing, 2019 Academy Award - Sound Mixing, 2019 The original film soundtrack for Bohemian Rhapsody, the much-anticipated Queen biopic, includes audio tracks from Live Aid, the historic Wembley concert from July 1985. These Live Aid songs are among the rare gems and unheard versions from the band’s rich catalogue. The 22 songs on the soundtrack were produced by Brian May and Roger Taylor, with engineering and co-production by long-time Queen studio collaborators Justin Shirley-Smith, Kris Fredriksson and Joshua J Macrae, and mastering by Adam Ayan and Bob Ludwig. The key task for the team behind the Bohemian Rhapsody soundtrack was sourcing the most suitable versions of the band’s songs, especially live performances, to fit the screenplay’s career-spanning narrative. Their brief was not merely to produce a greatest hits playlist package but a soundtrack album to stand on its own merits, underscoring key moments in the screenplay. May, Taylor, and their co-producers worked with the filmmakers to find the best versions of each track to heighten the dramatic power of each scene.
96 kHz / 24-bit PCM – Hollywood Records Studio Masters