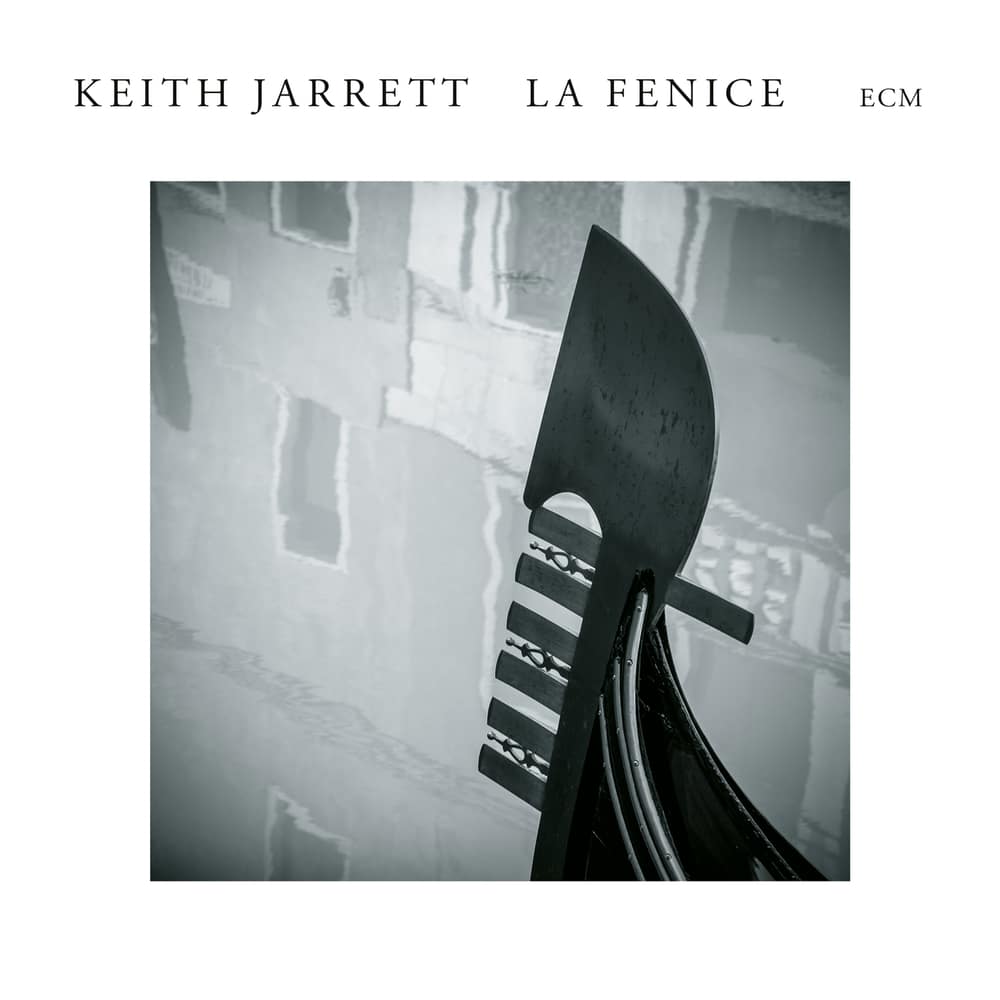 Available in 48 kHz / 24-bit AIFF, FLAC audio formats
This double album, long anticipated, presents Keith Jarrett’s concert at the Gran Teatro La Fenice in Venice, from July 2006. The setting – one of Italy’s most famous classical venues – may evoke some parallels with La Scala, the pianist’s much-loved 1995 recording, but each of Jarrett’s solo performances is its own world, his protean creativity continually bringing new forms to light. La Fenice (the phoenix) finds him channelling the flow of inspiration into a suite of eight spontaneously created pieces referencing everything from the blues to atonality. From the first flurry of notes, it is a consistently captivating journey. Between Part VI and Part VII, Jarrett surprisingly but very touchingly segues into “The Sun Whose Rays”, from Gilbert and Sullivan’s opera The Mikado. Encores are the traditional tune “My Wild Irish Rose” (previously recorded by Jarrett on The Melody At Night With You), the timeless standard “Stella By Starlight”, which the trio with Gary Peacock and Jack DeJohnette often played (see for instance the albums Standards Live and Yesterdays). The concert ends with a tender version of Keith’s tune “Blossom”, first heard on the Belonging album with Jan Garbarek, Palle Danielsson and Jon Christensen back in 1974. The release of the Venice concert is timely. The 62nd International Festival of Contemporary Music of the Biennale di Venezia has honoured Keith Jarrett with its Golden Lion for Lifetime Achievement. It’s the first time that a “jazz” musician has received this award, which has previously been given to contemporary composers including, in recent decades, Luciano Berio, Pierre Boulez, György Kurtág, Helmut Lachenmann, Sofia Gubaidulina and Steve Reich. Of course, there is more than one way to be a contemporary composer, as Keith Jarrett eloquently illustrates on La Fenice, shaping his musical structures in real time.
48 kHz / 24-bit PCM – ECM Records Studio Masters