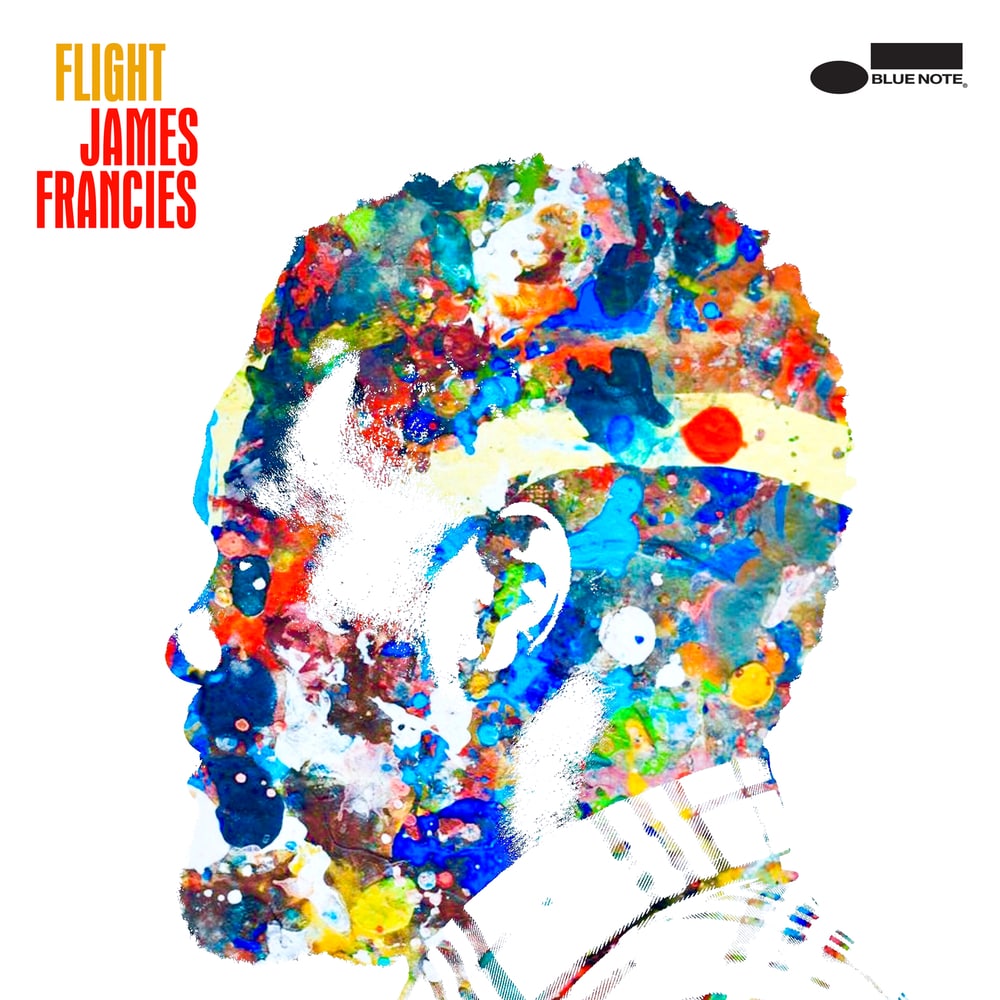 Available in 96 kHz / 24-bit AIFF, FLAC high resolution audio formats
Flight is the extraordinary debut album from the legendary Blue Note's newest signing James Francies, the Houston-born New York City-based pianist, keyboardist, and composer that The New York Times called “a pianist with liquid dynamism in his touch.” Plenty of young musicians show promise, but very few enjoy the sort of meteoric rise that Francies is currently experiencing. At only 23, he’s played with jazz headliners like Pat Metheny, Chris Potter, Jeff “Tain” Watts, Stefon Harris, Eric Harland, and Terrace Martin, and racked up equally impressive credits in hip-hop and R&B: from gigs with Ms. Lauryn Hill, José James, Common, and Nas, to studio time for Chance the Rapper’s Grammy-winning hit “No Problem” and Kodak Black, to appearances with The Roots on The Tonight Show Starring Jimmy Fallon alongside his mentor and friend Questlove. Now comes Flight, which welcomes Francies into the storied Blue Note Records family and finds him melding his jazz mastery and pop experience on 11 searching, engaging tracks. Francies, like his Blue Note predecessors Robert Glasper, Jason Moran, Chris Dave and Kendrick Scott, is a graduate of Houston’s High School for the Performing and Visual Arts (HSPVA), one of the nation’s most reliable incubators for era-defining jazz talent. “Just to follow in their footsteps, let alone in the footsteps of Herbie Hancock, Bud Powell and all of these other artists who recorded for the label, it’s an honor, and there’s a responsibility that comes with it too.” - James Francies As any Blue Note fan could tell you, that responsibility requires a skillful symmetry between jazz’s past and future—a willingness to bolster the art form’s history while saying something personal and unprecedented. On Flight, Francies achieves that balance, creating a dynamic, ultramodern jazz record, infused with pop, hip-hop and R&B, that remains entertaining from start to finish. Produced by Derrick Hodge, the album features saxophonist Chris Potter, guitarist Mike Moreno, vibraphonist Joel Ross, bassist Burniss Travis II, drummers Jeremy Dutton and Mike Mitchell, and three uniquely powerful singers: YEBBA, Chris Turner, and Kate Kelsey-Sugg highlight one track apiece. “I wanted Flight to have its own sonic identity, so I blended electronic-sounding stuff with acoustic playing, without compromising any of the compositions or the soloing.” Francies says that his experiences outside of jazz have helped him with concepts like “assembling sounds, consistency, delivery and the ability to support,” and it certainly isn’t difficult to hear these lessons throughout Flight. “This record is for everybody,” Francies says.
96 kHz / 24-bit PCM – Blue Note Records Studio Masters