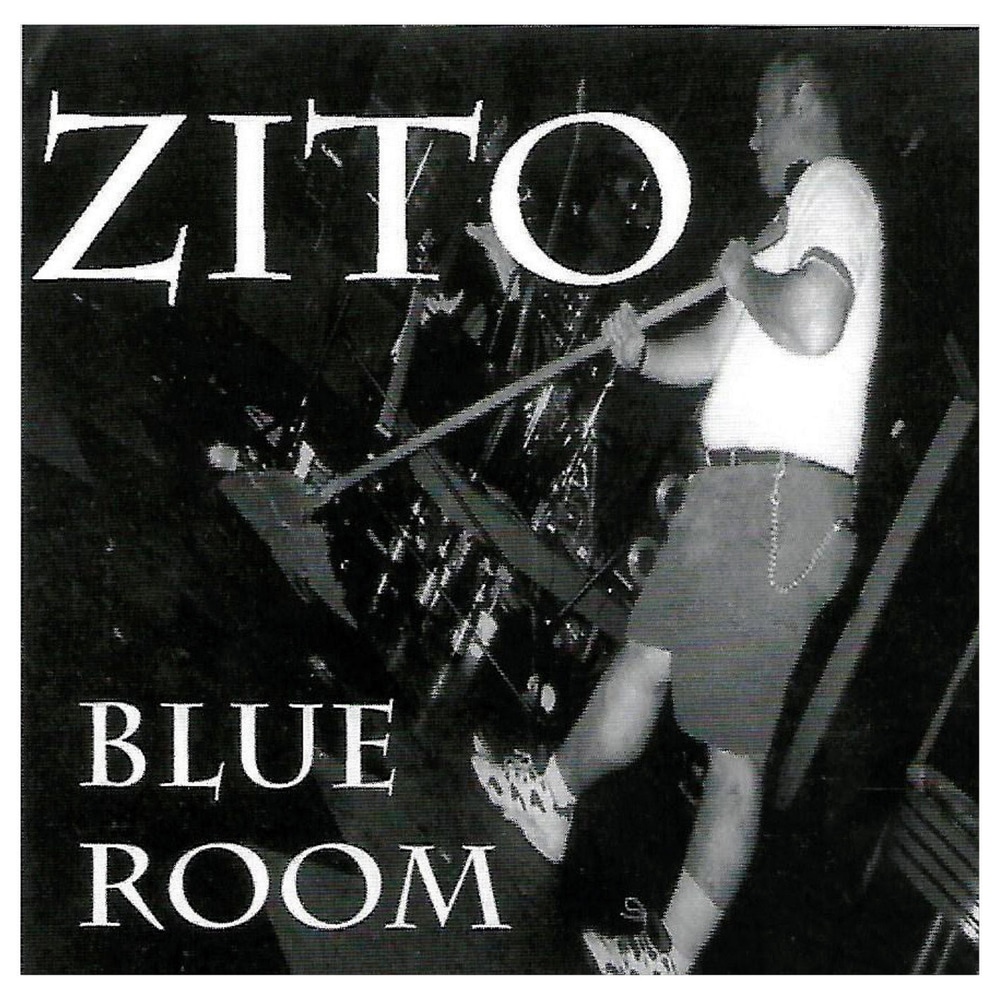 It’s back. The debut album that blew up the ’90s blues scene. The songs that announced the touchdown of a major new talent. In modern times, as an established solo star and former member of the globally acclaimed Royal Southern Brotherhood, Mike Zito’s reputation precedes him. But turn back the clocks. Rewind the film reels. Slip through the wormhole to 1998, when a 27-year-old punk kid took his first shot in the studio. “Blue Room,” he reflects, “is the beginning of me becoming an artist.”

Blue Room changed everything. As the album sold, the songs began to be requested live – displacing the Cream and Hendrix covers – and Zito was heralded as an artist of rare potential. Back then, he didn’t anticipate the bitter-sweet future about to unfold – the lost years of alcoholism in the post-millennium, the salvation offered by his wife, Laura, the plaudits of Royal Southern Brotherhood in 2012 and the rising trajectory of his solo career since he picked it back up with 2015’s Keep Coming Back. But when Zito looks back now at Blue Room, he wouldn’t change a thing: “I find such joy in listening to the young man on this recording. I’m so proud that it’s finally being released by Ruf Records after twenty years…”
44.1 kHz / 24-bit PCM – Ruf Records Studio Masters