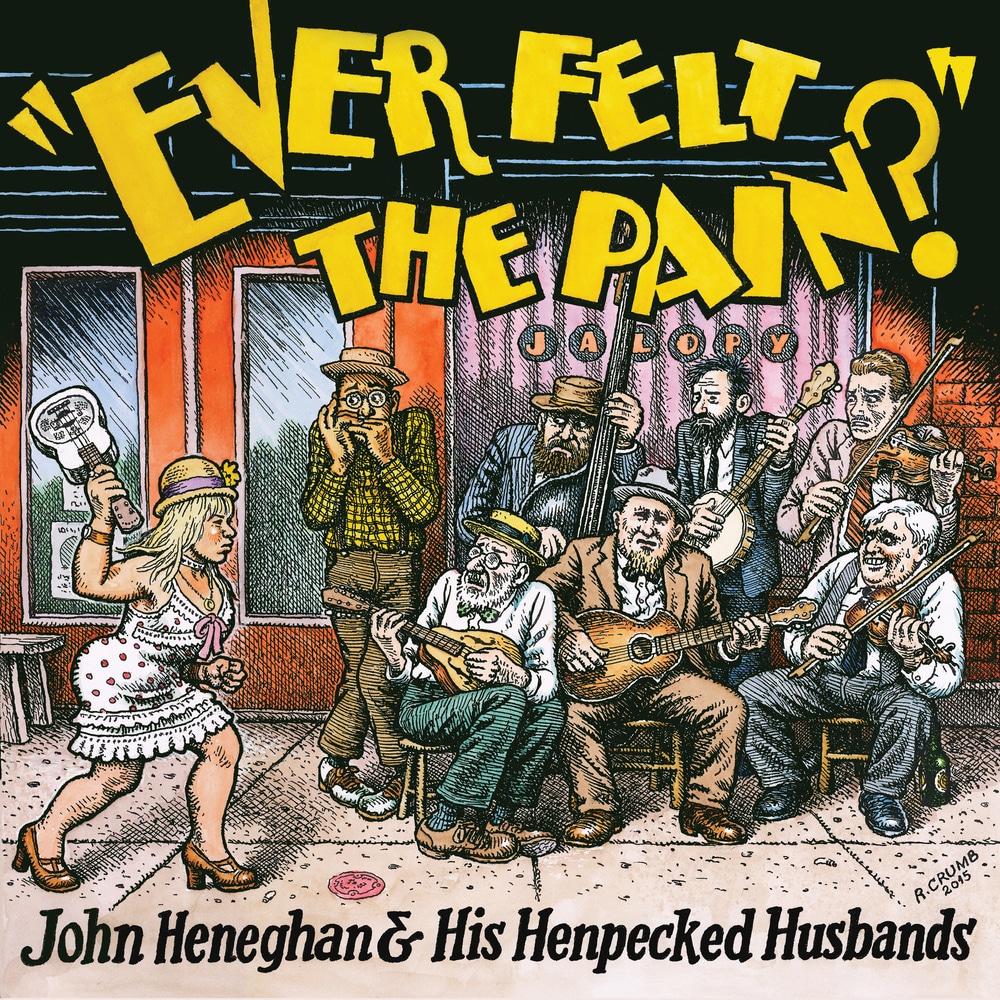 Ever Felt the Pain?

Available in 44.1 kHz / 24-bit AIFF, FLAC audio formats
Ever Felt The Pain? is the first solo album from East River String Band co-founder John Heneghan featuring special guest musicians Robert Crumb (Cheap Suit Serenade), Don Flemons (ex-Carolina Chocolate Drops), Eli Smith (Downhill Strugglers), and others. The most powerful record produced by the East River crew to date, it includes deep country blues guitar tracks like "M&O Blues," "Love My Stuff," and "Ride Away," as well as traditional country blazers like "Warfield" and "Eden On The Railroad." It also has one of the greatest covers ever rendered by none other than Robert Crumb.
44.1 kHz / 24-bit PCM – East River Records Studio Masters