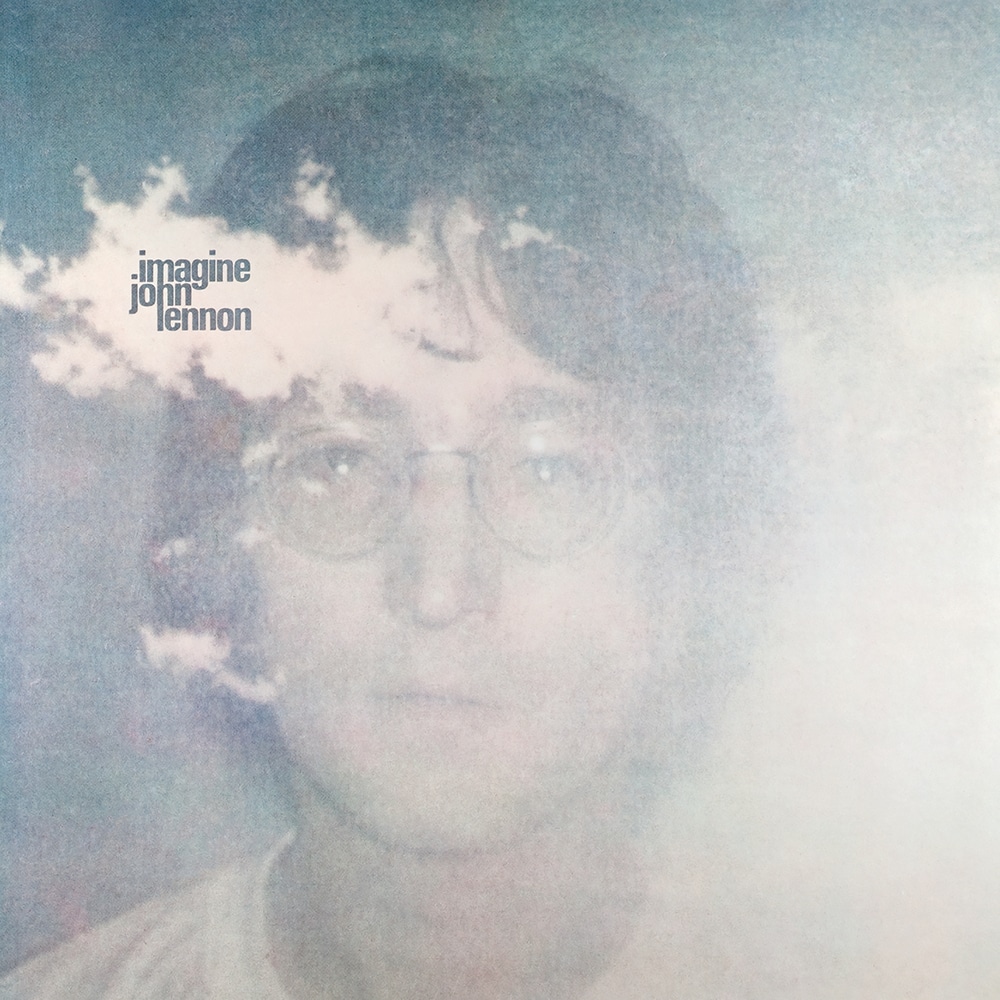 Available in 96 kHz / 24-bit AIFF, FLAC high resolution audio formats
John Lennon's second post-Beatles album remains his most famous and successful, containing the classic title track forever identified with Lennon, a wistful appeal for world peace and tolerance. That song stands alongside others expressing bitterness or anger toward Paul McCartney in the wake of the break-up of the Fab Four. George Harrison guests on guitar on half the songs, which further drove a wedge between ex-Beatles. Imagine, both the album and single, were phenomenal sales successes: the album selling over two million copies in the US and hitting number one on album charts in at least six countries including the US, UK and Japan. The single also went to number one in many countries and is the best-selling single of Lennon's career. For this "Ultimate Mixes" edition of the seminal album, the original material has been faithfully remixed from the ground up by Paul Hicks at Abbey Road Studios under the supervision of Yoko Ono Lennon. Hicks utilized high-definition 24-bit/96kHz audio transfers of the album’s original first-generation multitrack recordings for the task and the result is that the instruments and vocal now have a completely new level of clarity. The mixes have been created from a few basic elements from the original multitrack recordings to reveal deeper levels of detail and clarity in the sources used for the master mixes that were either buried or summed to mono in order to open them up and present them on a wider, clearer, and brighter soundstage.
96 kHz / 24-bit PCM – UMC (Universal Music Catalogue) Studio Masters