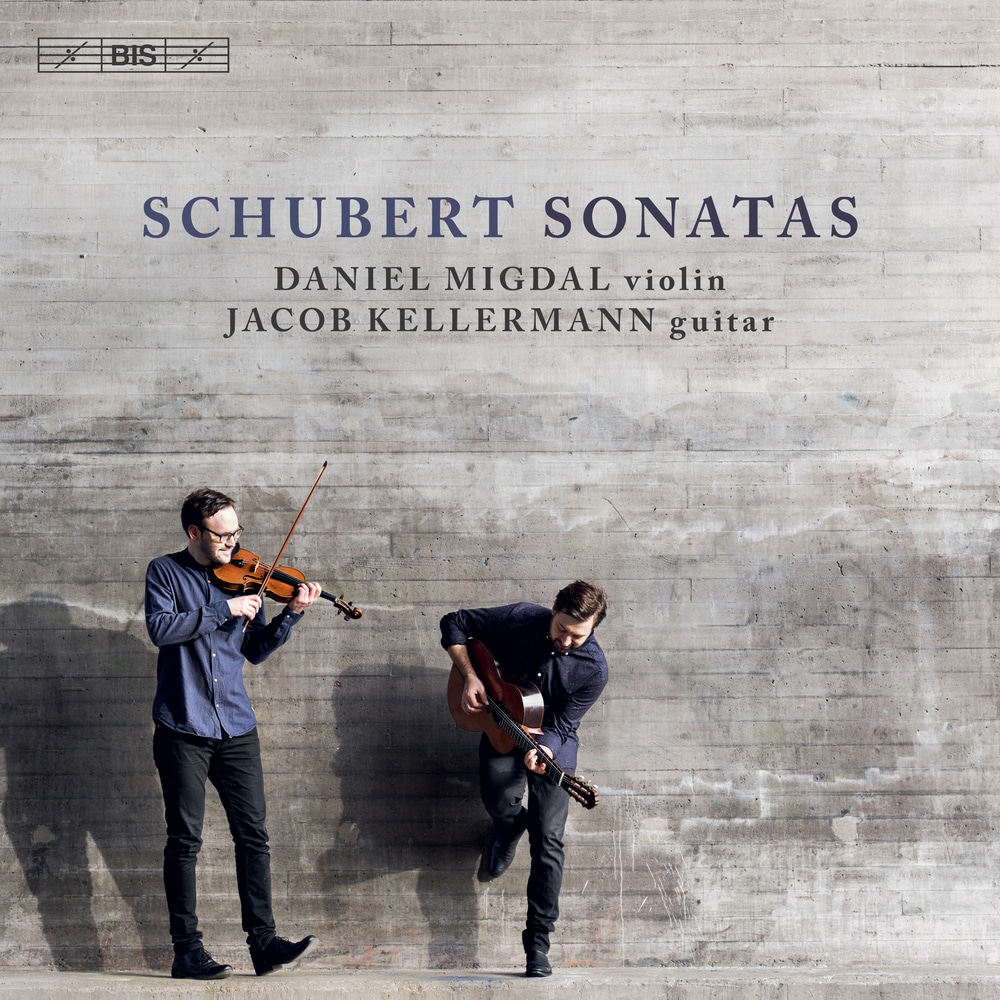 Available in 96 kHz / 24-bit AIFF, FLAC high resolution audio formats
As Jacob Kellermann points out in the liner notes to this disc, there is an unbroken tradition of performing arrangements of Franz Schubert’s music on the guitar. Already in his lifetime some of his most popular songs appeared with simplified guitar accompaniment, marketed by music publishers wanting to exploit the growing market for domestic music-making. Schubert himself composed very little for the instrument, and there are doubts regarding Schubert’s own skills on the instrument. Nevertheless it is well known that the guitar was in fashion with the middle-class Viennese among which Schubert and his circle of friends moved. In his notes, Kellermann argues that elements of the light, melody-driven and carefree musical style favoured in that environment and present in stylized form in much of Schubert’s music is the very aspect that makes it so inviting to play on the guitar. DuoKeMi was formed by Kellermann and Daniel Migdal in 2006, and the two are constantly aiming to expand the repertoire for their combination of instruments. This has resulted in a number of commissions as well as new transcriptions, often by Kellermann himself as in the case of the much-loved Arpeggione Sonata recorded here.
96 kHz / 24-bit PCM – BIS Records Studio Masters