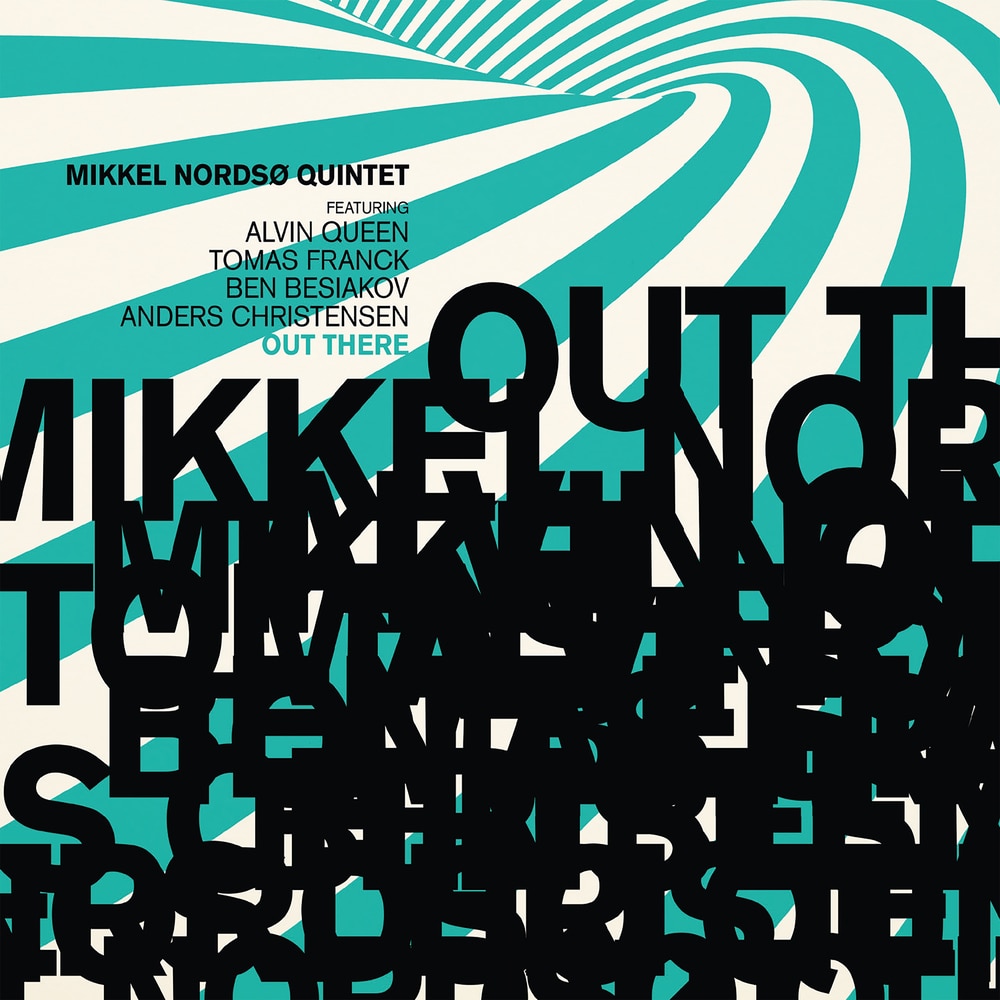 Available in 88.2 kHz / 24-bit AIFF, FLAC high resolution audio formats
Many have built on where they left off and wondered how would it have sounded if Jimmy Hendrix and John Coltrane had crossed paths while they were alive. The meeting between Coltrane’s cosmic and Jimi’s psychedelic universes might well have been something that we hear from this recording with guitarist Mikkel Nordsø, the “Swedish-Dane” tenor saxophonist Tomas Franck, Ben Besiakov on keyboard, Anders “AC” Christensen on bass, and the legendary American drummer, Alvin Queen. Nordsø explains the birth of the project: “When I first heard Hendrix as a 12 or 13-year-old, I thought he was shy because he burned his own guitar, but then I heard him play and flipped out! It was so wild, and like John Coltrane on recordings such as “A Love Supreme,” it blew my mind as a 9-year-old – they are the musicians who inspired me (and many with me) the most when I was young. I’ve always wanted to play some well-amplified guitar mixed with the sound of Coltrane Jazz... and the first time I heard Alvin Queen play, I realised the possibility of the perfect line-up for it. Elvin Jones was his mentor, and he is the best live jazz drummer in my life today. Tomas Franck is not only the champion of the Coltrane style, he also has this cosmic thing I’m looking for, and so do Ben and AC, who are great musicians in both rock and jazz.” With these words, Nordsø and company have gone into the psychedelic/cosmic studio... and listeners: buckle up! It sounds incredible!
88.2 kHz / 24-bit PCM – Stunt Records Studio Masters