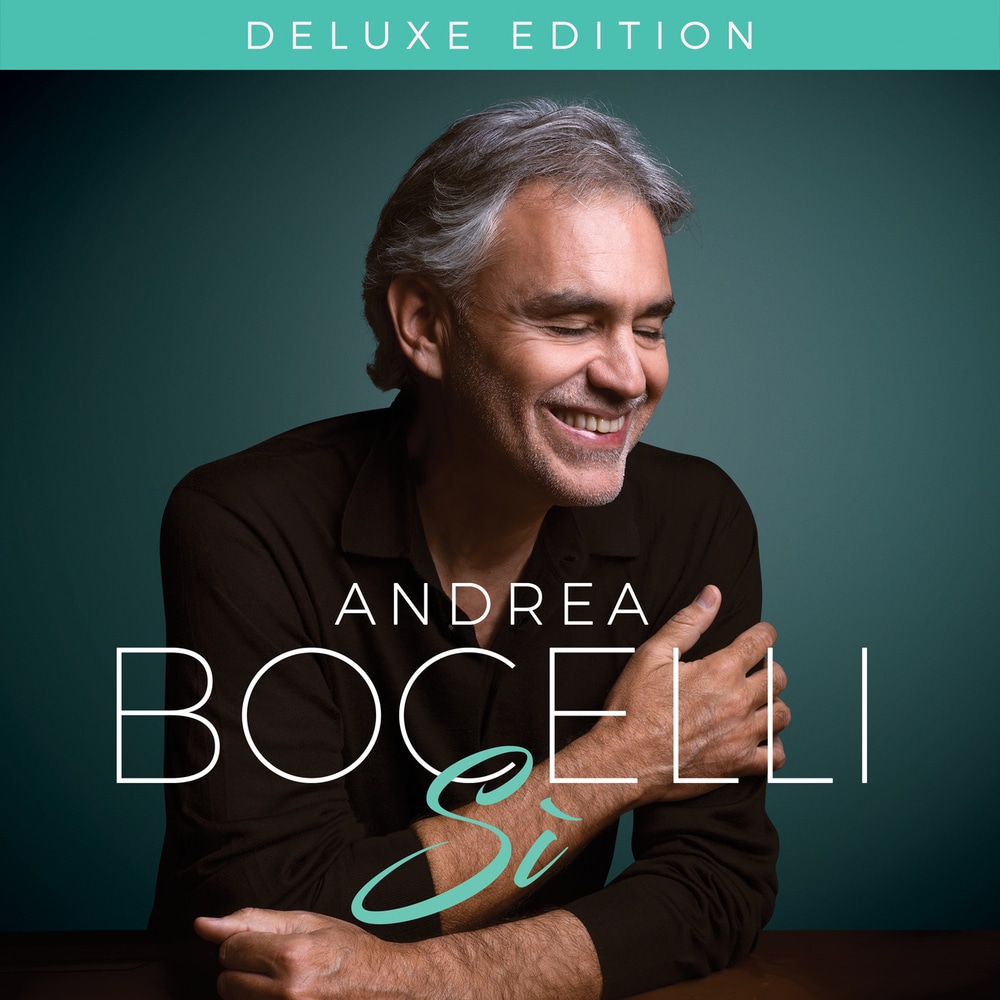 Available in 96 kHz / 24-bit AIFF, FLAC high resolution audio formats
Grammy Award Nomination – Best Traditional Pop Vocal Album, 2019 Sì is Andrea Bocelli's first album of new material in 14 years. It features powerful, emotional performances, and a pervasive positive message of the power of love, family and music. The album was recorded at Bocelli's home in Italy and produced by the legendary Bob Ezrin (Pink Floyd, Thirty Seconds to Mars). Describing the mood of the album, Bocelli says in a statement: "I wanted to go back to my memories of being a young man, playing at a piano bar. Obviously since then, I've produced lots of albums, sung lots of covers, performed many other things. But at a certain point I said to myself: 'Maybe the time has come to put my effort into finding new songs.' Like starting all over again, as it were, in my career."
96 kHz / 24-bit PCM – Decca Studio Masters