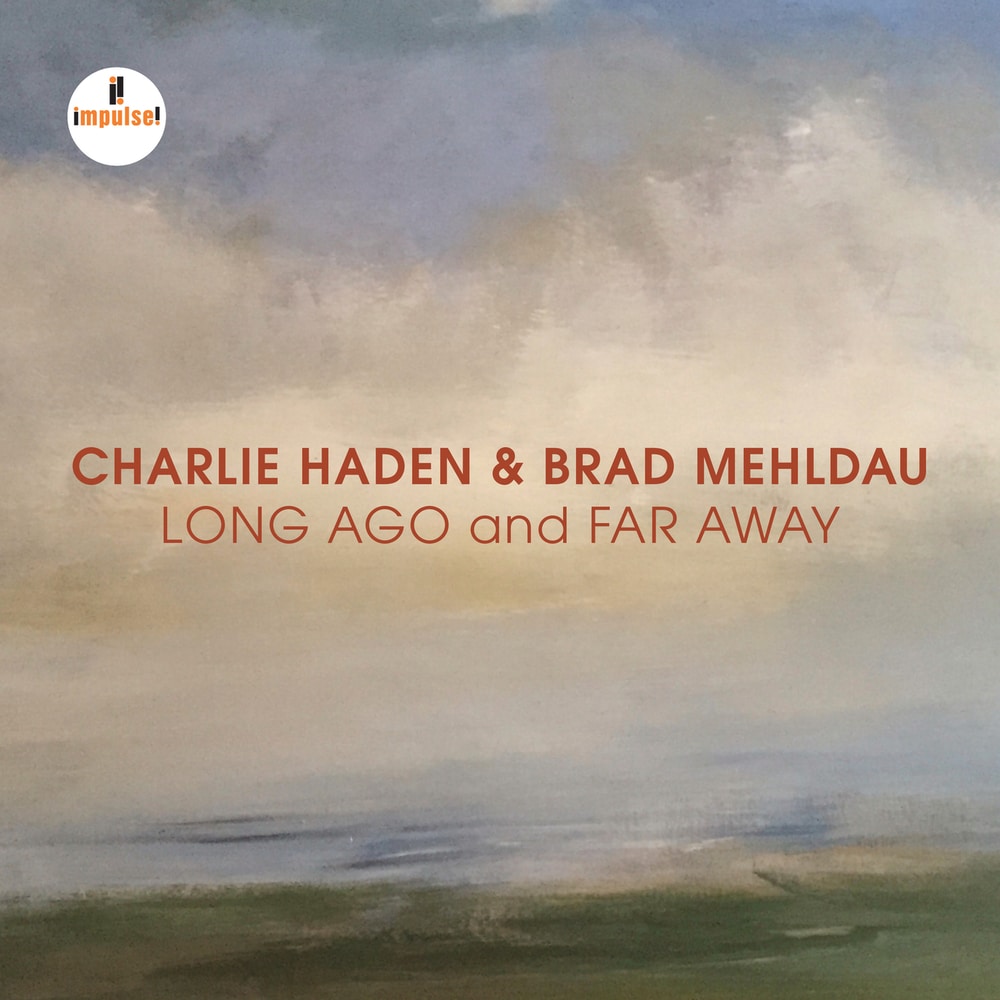 Long Ago And Far Away (Live)

Available in 44.1 kHz / 24-bit AIFF, FLAC audio formats
Legendary jazz bass player Charlie Haden and pianist Brad Mehldau joined forces back in November 2007 to perform together at the Christuskirche church in Mannheim, resulting in the live recording Long Ago and Far Away. After 11 years, the recording will finally be released globally. Mehldau and Haden remained friends from the time of their first meeting – they had a special connection. In the early days, Haden, in a sense, mentored this young pianist in life lessons. He would later go on to pronounce Mehldau one of the most important musicians of his generation because of his unique voice, his depth of knowledge and facility on the instrument, and how he has moved the language of jazz forward. In 2007, the director of the Enjoy Jazz Festival in Heidelberg, Germany invited the two musicians to perform together. They had never before performed in duo, so they both eagerly agreed. The concert took place in a beautiful church, the Christuskirche, in Mannheim. Haden listened to the tape often and dearly wanted to release it at some point. “It’s thrilling to play with someone who improvises like this. After all, this is the guy who did it first on his instrument. Those early seminal records of the Ornette Coleman Quartet like This is Our Music or Change of the Century were not 'free' in the sense that they abandoned the principles of harmony. They often were free of a fixed harmonic schema, though, and Charlie was improvising the harmony, from the ground up.” - Brad Mehldau “(…) Charlie is gone now, and this recording was made ‘long ago and far away’, yet the music remains immediate. The music is now.” - Ruth Cameron Haden
44.1 kHz / 24-bit PCM – Decca Records France Studio Masters