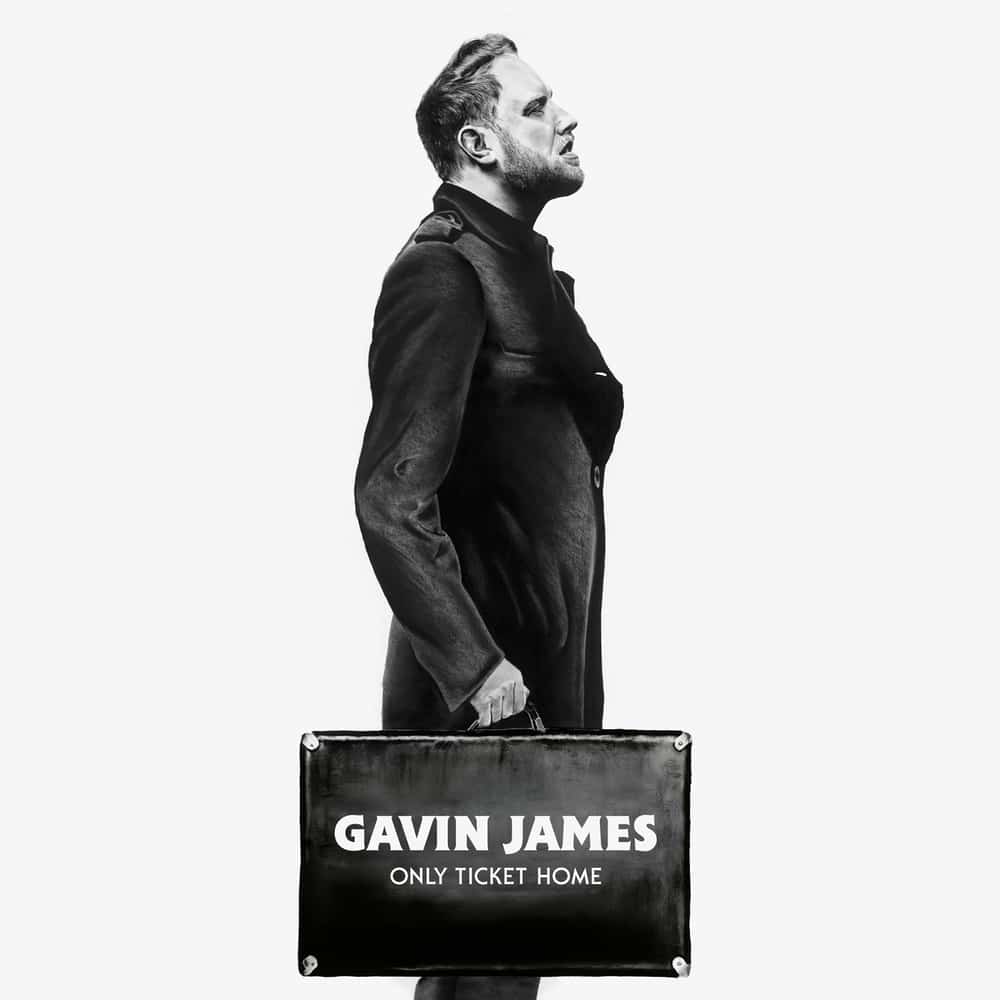 "... the fresh-faced soul machine possesses the power to hush a room purely with the sound of his voice.”
- Hotpress

James' much-anticipated second album, Only Ticket Home, looks certain to surpass the enormous success of the Dublin singer-songwriter's debut release in Bitter Pill. Its first two singles, 'Always' and 'Hearts On Fire', have already racked up the staggering return of in excess of 25 million and 13 million streams respectively – and that's just so far.

James hints at the tone of the record in talking about the most recent single, "Glow."

“'Glow' is a song about modern day relationships. It’s the feeling you get when you know you’re in love with someone and it scares you at the same time. It’s pretty much about not giving up on something that could be amazing just out of fear and then ultimately regretting it if you let go.”
- Gavin James
44.1 kHz / 24-bit PCM – Capitol Records Studio Masters