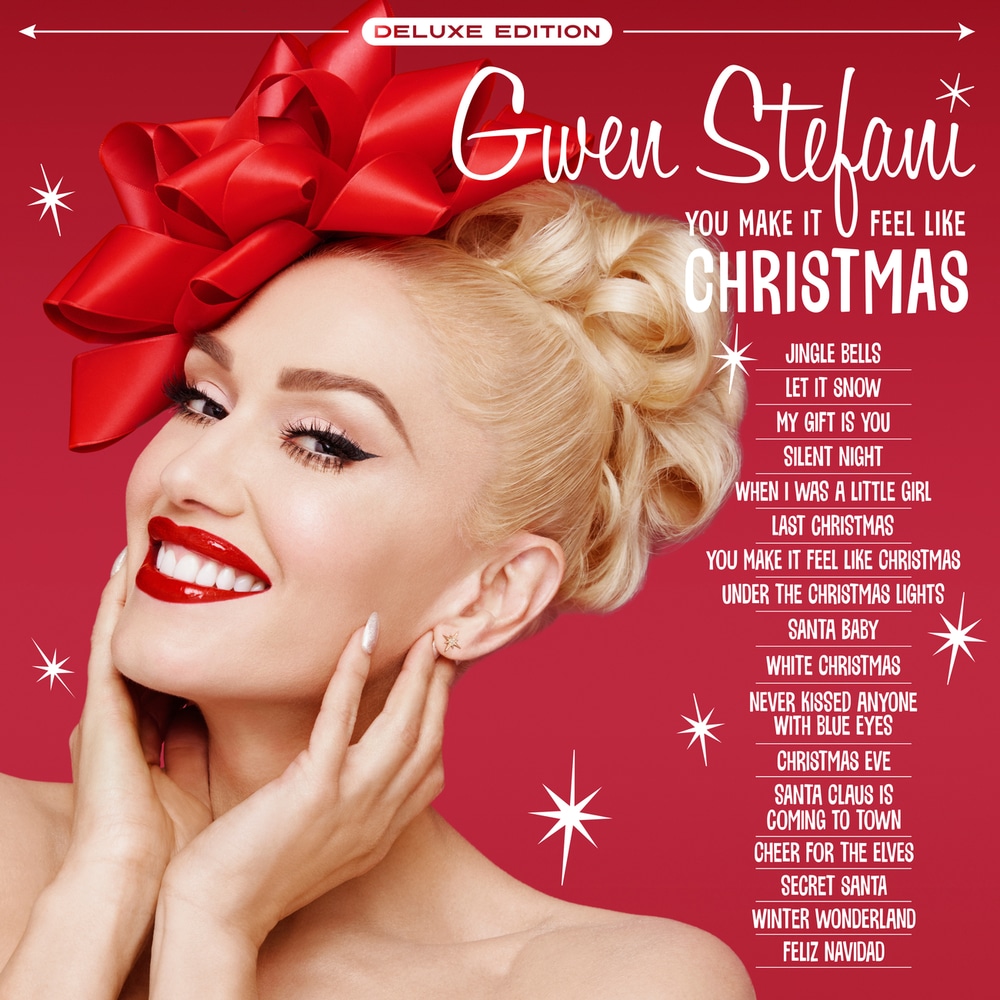 "You Make It Feel Like Christmas sounds like it was a fun record to make. Stefani sounds more animated than has in recent years."
- ABC News

The fourth studio album by American singer-songwriter Gwen Stefani, and her first full-length holiday release. The album is produced by Eric Valentine and executively produced by Stefani and busbee.