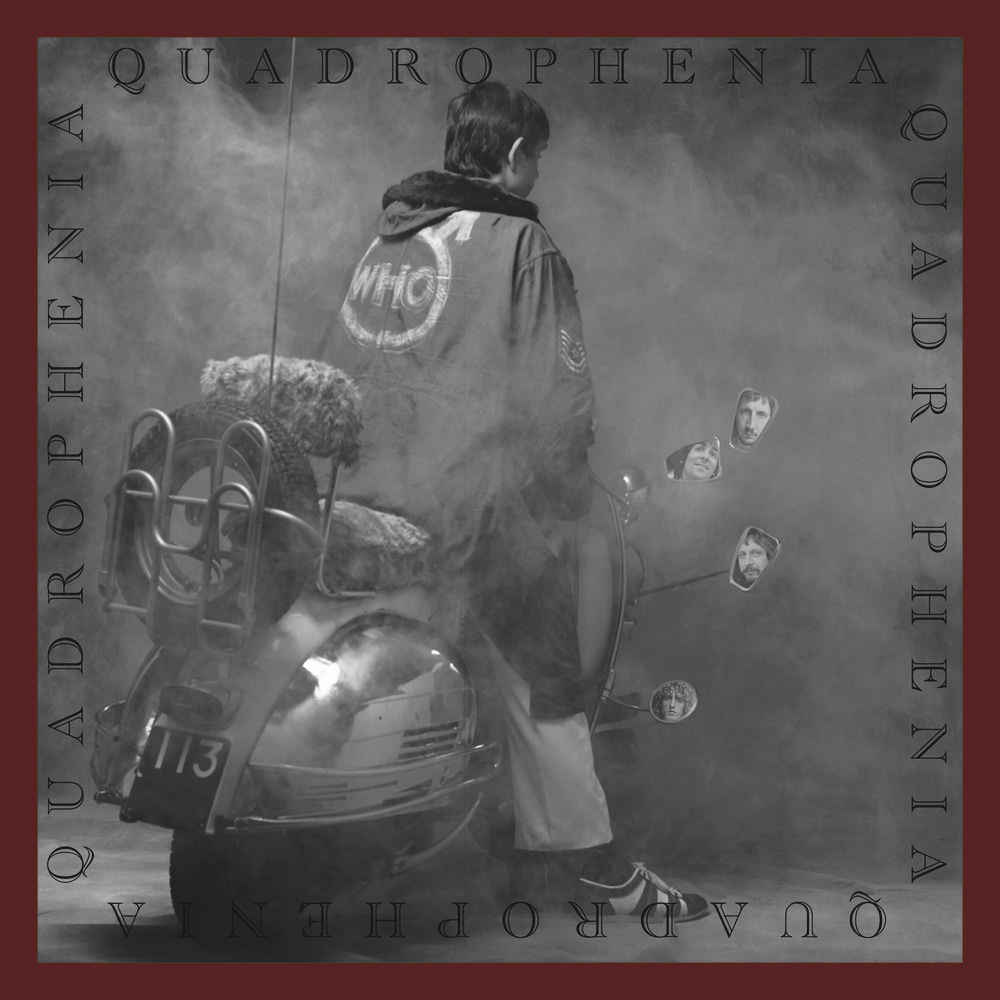 "... the Who at their most symmetrical, their most cinematic ... they have put together a beautifully performed and magnificently recorded essay of a British youth mentality ..."
- Rolling Stone

"... if Townshend's great virtue is compassion, this is his triumph ... A-."
- Robert Christgau

Quadrophenia, The Who's second rock opera, takes listeners back to the England of the mid 1960s and tells the story of a Mod named Jimmy's personal odyssey and struggle to belong. This was the highest-charting Who album in the US and the single 5:15 was a top 20 British hit. This Super Deluxe edition includes 25 demos.
96 kHz / 24-bit PCM – Geffen Studio Masters