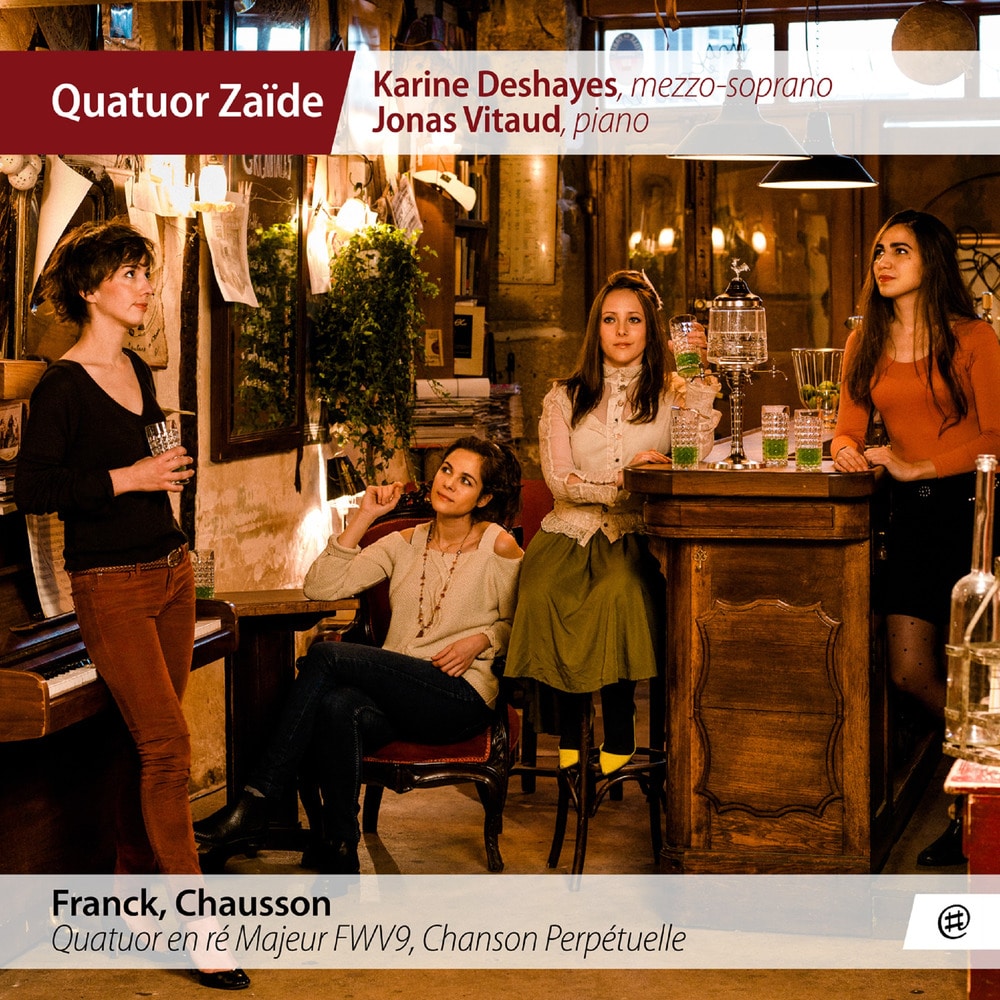 Available in 96 kHz / 24-bit AIFF, FLAC high resolution audio formats
"From the beginning the audience was won over... Soon, enthusiasm and true frenzy took over – so much so that, at the end, the four or five hundred people who filled the little room, not content simply to applaud, stamped their feet and hailed the author, who had to appear on the stage. The least astonished was certainly not Franck himself, who could not believe that a quartet could be such a success." In 2012, The Zaïde Quartet, formed in 2009, won the first prize of the Joseph Haydn International Competition in Vienna as well as three special prizes, including that of the best interpretation of Haydn's works. The quartet's repertoire encompasses all styles, including a particular interest in contemporary music, with works by Iannis Xenakis, Wolfgang Rihm, or Jonathan Harvey with whom he had the opportunity to work.
96 kHz / 24-bit PCM – NoMadMusic Studio Masters