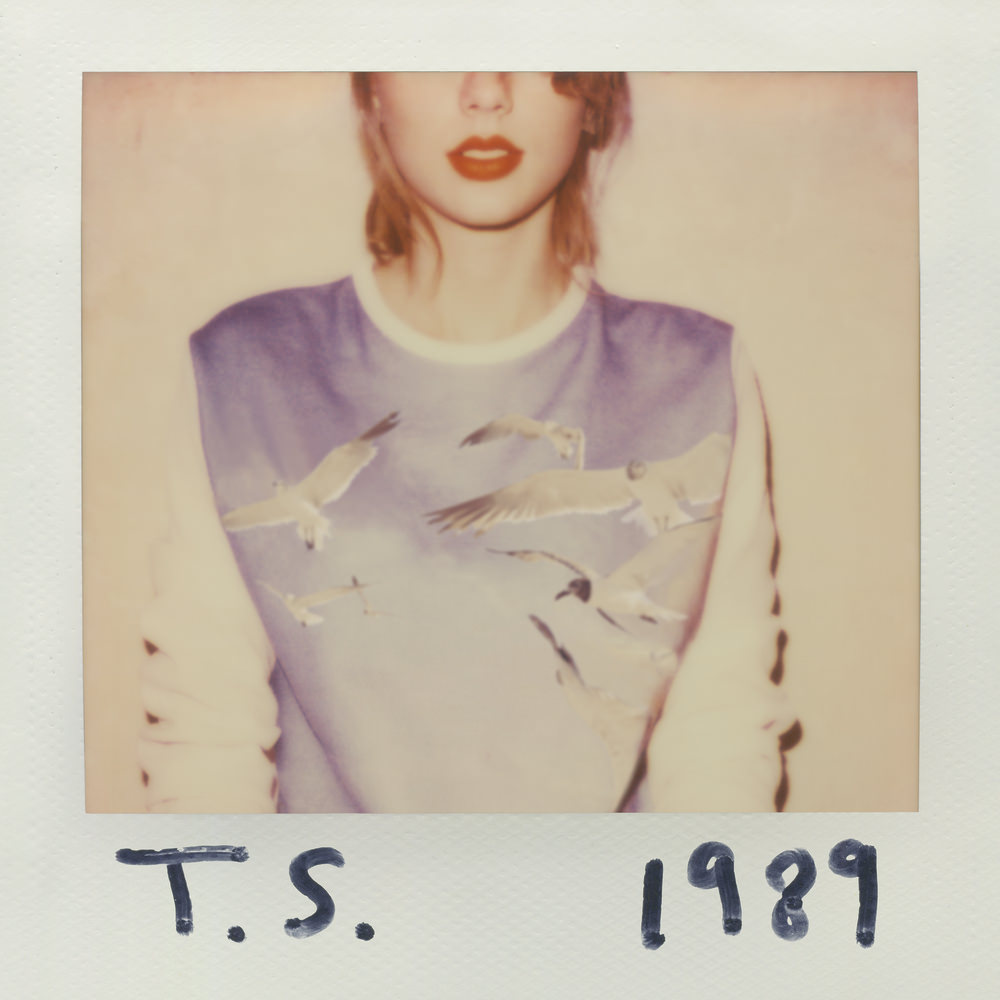 "... Swift goes full-throttle pop ... her new songs fizz and crackle with electricity and self-aware wit ... all trace of country abandoned, 1989 holds together as a tribute to the electro-pop that dominated radio 25 years ago."
- TIME

"Full of expertly constructed, slightly neutered songs about heartbreak ... by making pop with almost no contemporary references, Swift is aiming somewhere even higher ... everyone else striving to sound like now will have to shift gears once the now sound changes. But not Swift, who’s waging and winning a new war, one she’d never admit to fighting."
- The New York Times

Seven-time Grammy winner Taylor Swift's album 1989 is a touchstone as she leaves behind the world of country music to embrace pop. Her songwriting and sonic evolution here lean heavily toward keyboard-based, beat driven songs; the pop sensibilities that have always been the hallmark of her music now move front and center.

“I spent two years making 1989 ... enough time to grow and change and let things inspire you. I was listening to a lot of late 80s pop music and how bold those songs were and how that was a time of limitless possibilities ... this album is a rebirth for me ... my very first official pop album. 1989 is the most sonically cohesive album I have ever made and my favorite album I have ever made.”
- Taylor Swift
44.1 kHz / 24-bit PCM – Big Machine Records, LLC Studio Masters