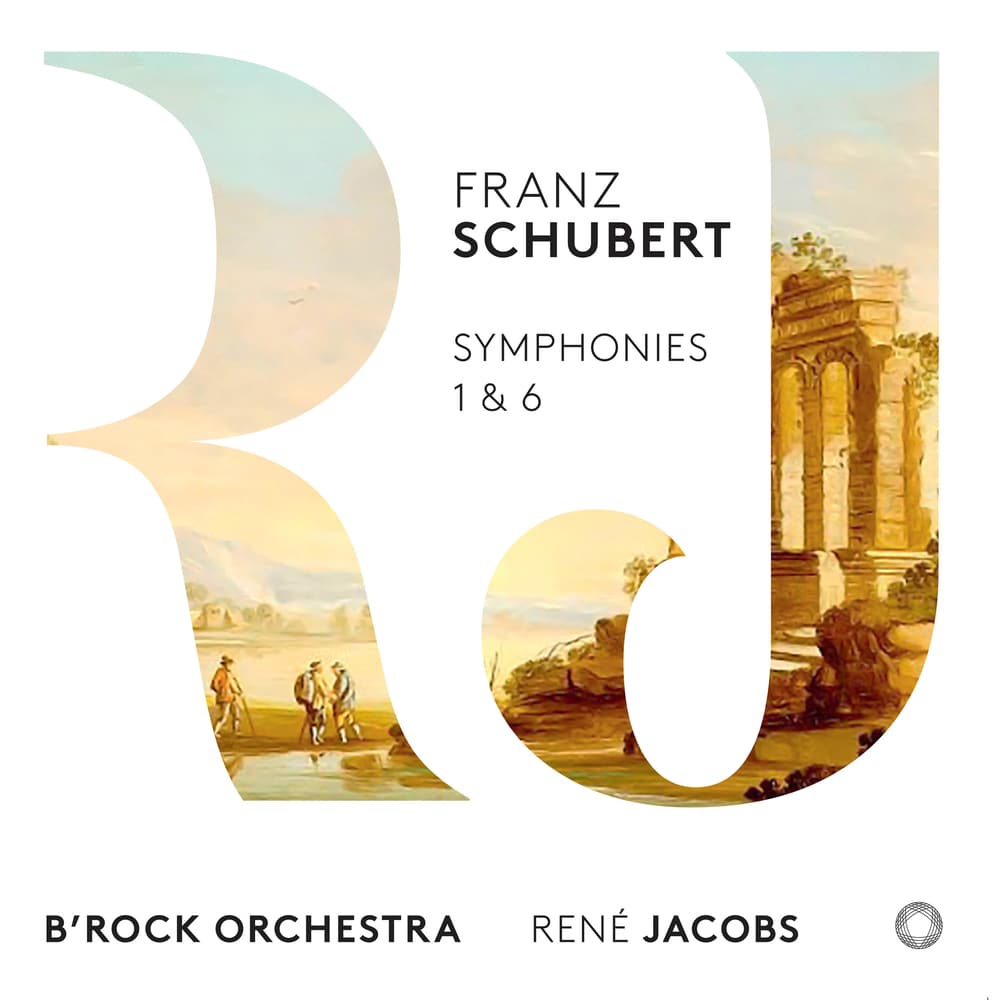 On his first album released on PENTATONE, multiple prize-winning conductor René Jacobs finally records Schubert, his first great musical love. Jacobs delivers his fresh perspective on the favourite composer of his youth together with the exceptional players of the B’Rock Orchestra, acclaimed for their inspired playing, musical curiosity and original approach to the classics.

The album contains Schubert’s First and Sixth symphonies, written when he was still a teenager. With this recording, Jacobs and the B’Rock Orchestra lift out the maturity and depth of these two early works. Whereas the First has a more classical, bubbly quality, the Sixth shows Schubert’s inclination to musical Romanticism. At the same time, these symphonies have much in common: both display humour and joie de vivre, with “carnivalesque” allusions to early nineteenth-century Italian opera, but behind the happy façade lies a deeper layer, full of melancholy and bitterness. In that respect, these works fully capture Schubert’s personal life: that of a social, lively man, plagued by the knowledge of his fatal illness. They are performed on period instruments, transparent, but full of fire.
96 kHz / 24-bit PCM and 2.8224 MHz DSD – PENTATONE Studio Masters