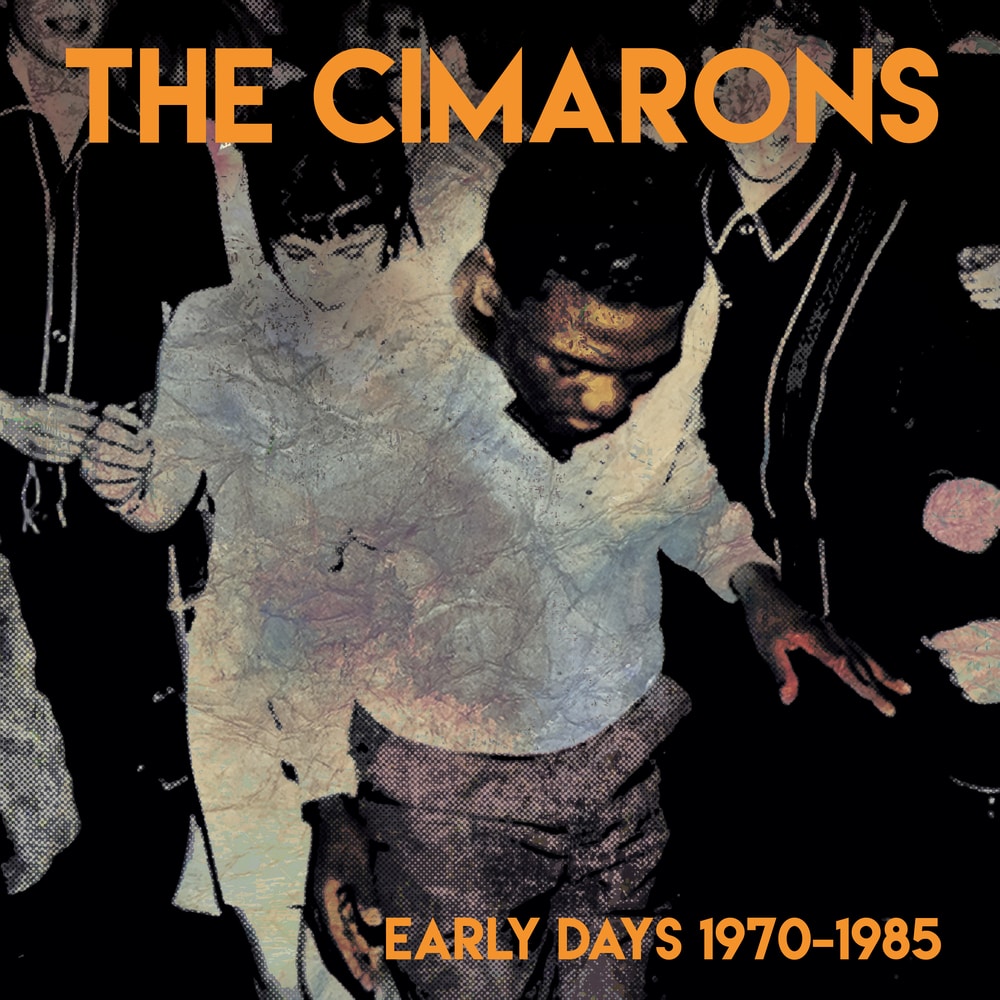 The Cimarons are a UK reggae band formed in 1967. They were the UK's first self-contained indigenous reggae band. Jamaican natives, the Cimarons migrated to Britain in 1967 with a lineup consisting of Franklyn Dunn (bass), Carl Levy (keyboards), Locksley Gichie (guitar), and Maurice Ellis (drums); vocalist, Winston Reid (better known as Winston Reedy) joined in London. They were primarily session musicians in Jamaica, and backed many artists, including Jimmy Cliff.