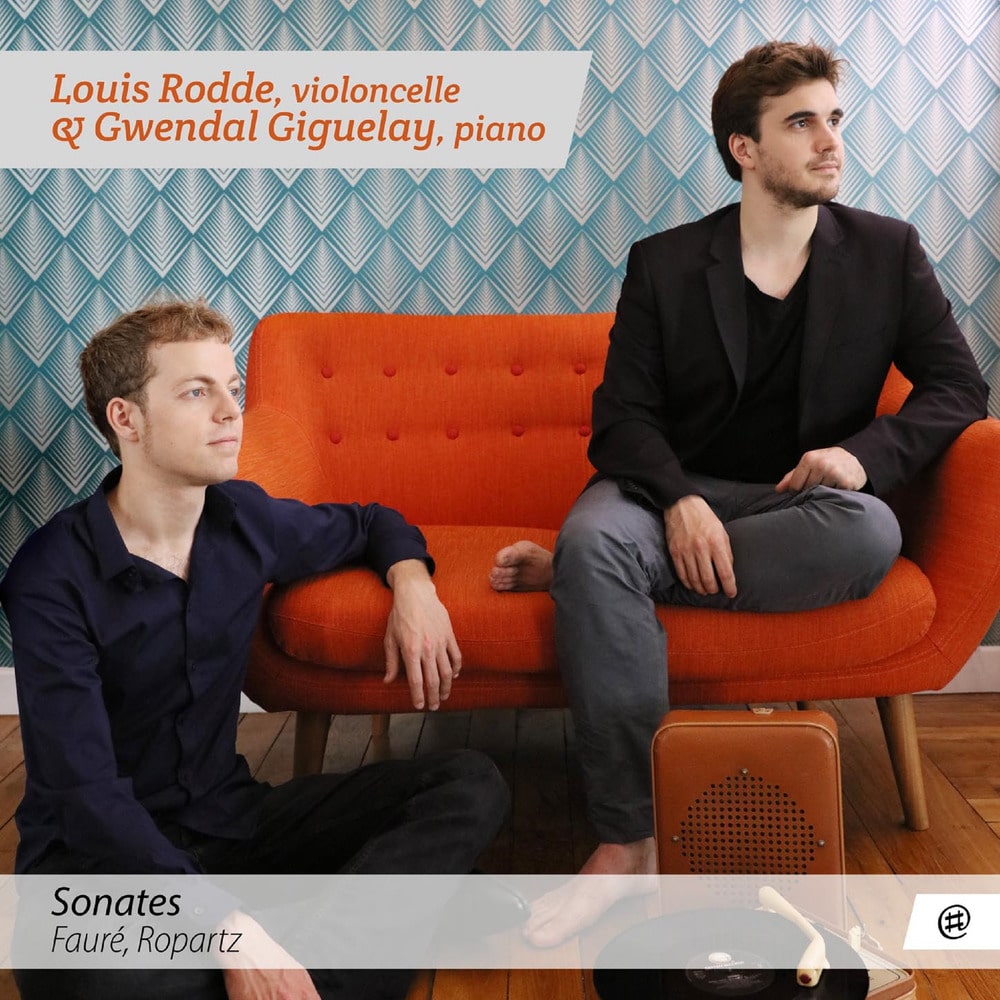 Available in 96 kHz / 24-bit AIFF, FLAC high resolution audio formats
In their first album as a duo, Louis Rodde and Gwendal Giguelay unveil their preferred repertoire. These three sonatas are representative of a certain time and era, a "musical will and testament" made up of works from the end of Fauré's life and from Ropartz's mature composition period (by chance, the latter's sonata, his second, was written in the time between the elder's two). The music is lyricism incarnate, filled with mysteries of the divine and far away in Fauré's case and tinged with echoes of Celtic folk heritage in Ropartz's – this album invites us to dream.
96 kHz / 24-bit PCM – NoMadMusic Studio Masters