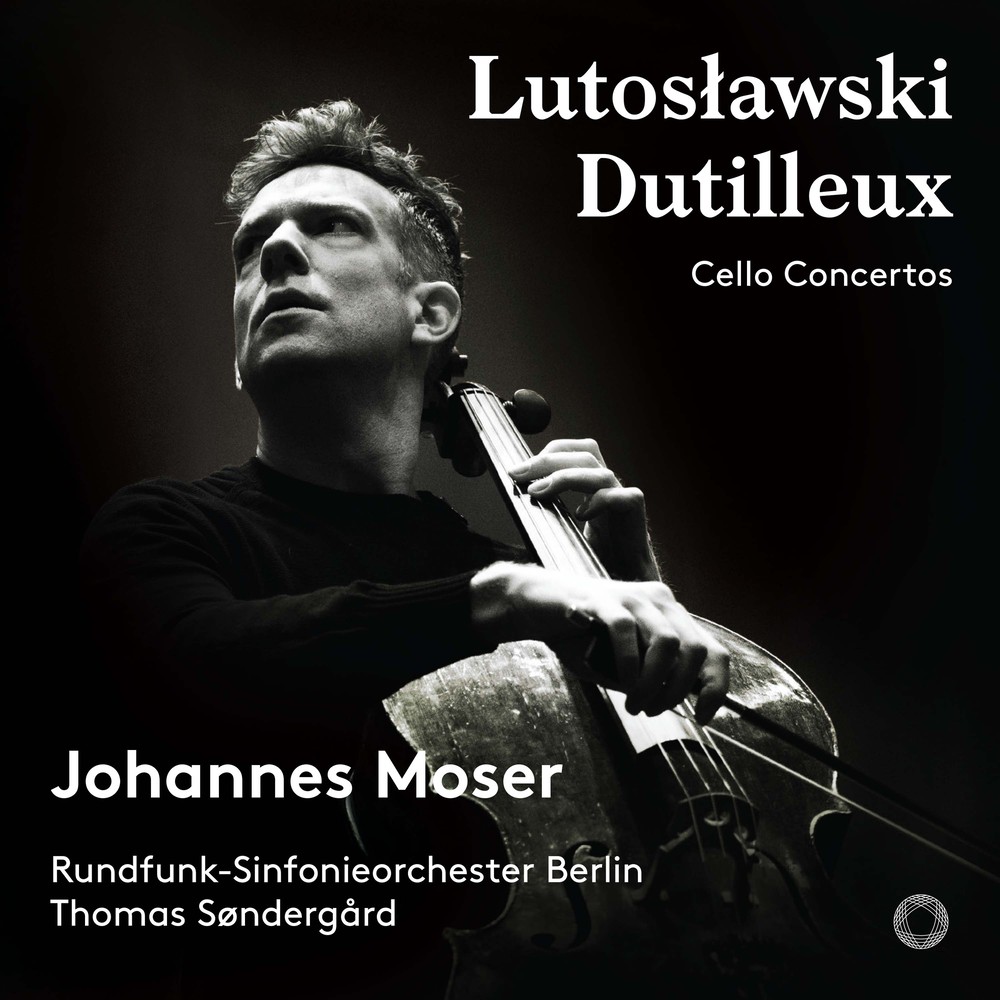 These works, premiered in 1970, are two of the biggest gems of the twentieth century, the golden age of the cello. While equally virtuosic and engaging, both pieces showcase different aspects of the musical landscape of the late twentieth century. Lutosławski’s concerto explores the possibilities of chance composition in the form of a duel between the solo cello and a ferocious orchestral accompaniment, in which the individual ultimately prevails. In comparison, soloist and ensemble work together more smoothly in Henri Dutilleux’ “Tout un monde lontain”. In this “cello concerto”, the composer invokes a mystical “world from afar”, inspired by Baudelaire quotes and full of allusions to French musical greats such as Debussy and Messiaen, while simultaneously sounding unmistakably Dutilleuxian.

This is Moser’s fourth album as an exclusive PENTATONE artist, after releases with the cello concertos of Dvořak and Lalo (2015), Elgar and Tchaikovsky (2017) and works for cello and piano by Rachmaninov and Prokofiev (2016, awarded with a diapason d’or and ECHO Klassik 2017). The Rundfunk-Sinfonieorchester Berlin has an even longer track record with PENTATONE, including albums with Vladimir Jurowski (Mahler/Strauss 2017, Schnittke 2015) Jakub Hrůša (Bartók/Kodály 2018) and Marek Janowski (complete Wagner operas, 2011-2013).
96 kHz / 24-bit PCM and 2.8224 MHz DSD – PENTATONE Studio Masters