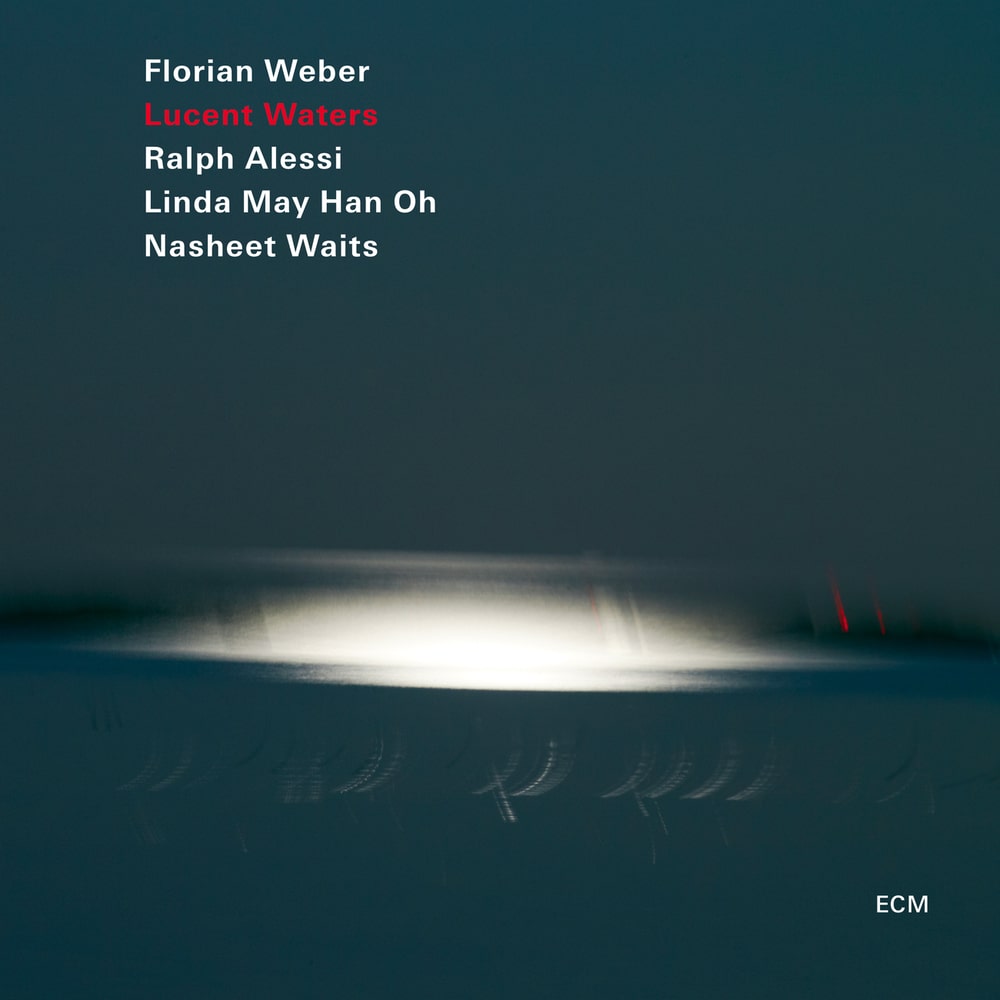 Available in 88.2 kHz / 24-bit AIFF, FLAC high resolution audio formats
In his second ECM appearance (following a critically-acclaimed duo recording with Markus Stockhausen) pianist Florian Weber leads a strong cast through a programme of his compositions and sketches. Whether paying tribute to mentor Lee Konitz on “Honestlee”, impressionistically conveying the glittering “Melody of a Waterfall” or generating impactful drama out of fragments of sound on “Butterfly Effect”, Weber continually draws fresh responses from his players. The strong, grounded bass of Linda May Han Oh contrasts strikingly with Nasheet Waits’s fleet, fluid drumming, setting up new contexts for Ralph Alessi’s elegantly inventive trumpet and the leader’s highly creative piano playing. “I wanted this project to be as open as possible. It’s the idea of exploration that is important here, and the differences between the players.” - Florian Weber Lucent Waters was recorded at Studios La Buissonne in the South of France in September 2017, and produced by Manfred Eicher.
88.2 kHz / 24-bit PCM – ECM Records Studio Masters