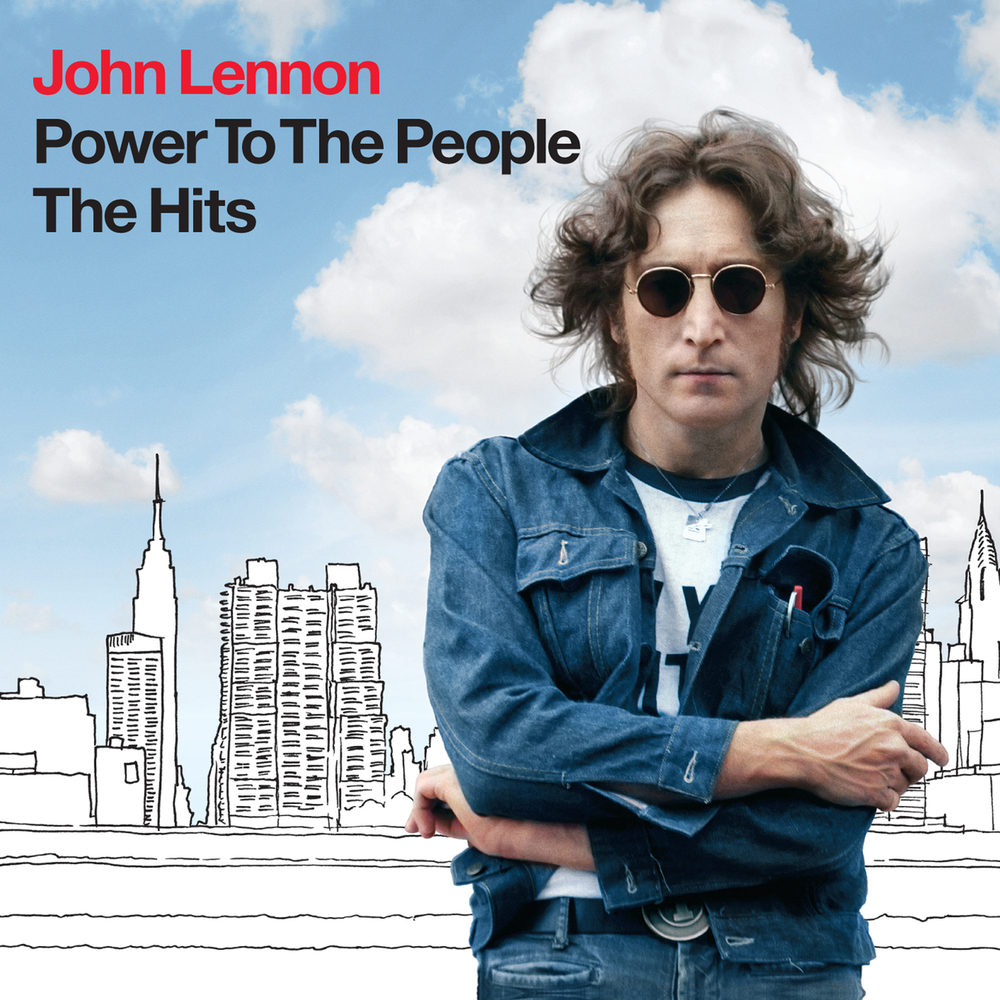 Power To The People - The Hits

This greatest hits compilation is part of a major reissue project of remasters overseen by Yoko Ono in 2010 to mark what would have been John Lennon's 70th birthday. Includes all of Lennnon's best-loved hits, up to and including the singles from the final album released during his lifetime, Double Fantasy.
44.1 kHz / 24-bit PCM – BEATLES CATALOG MKT (C91) Studio Masters