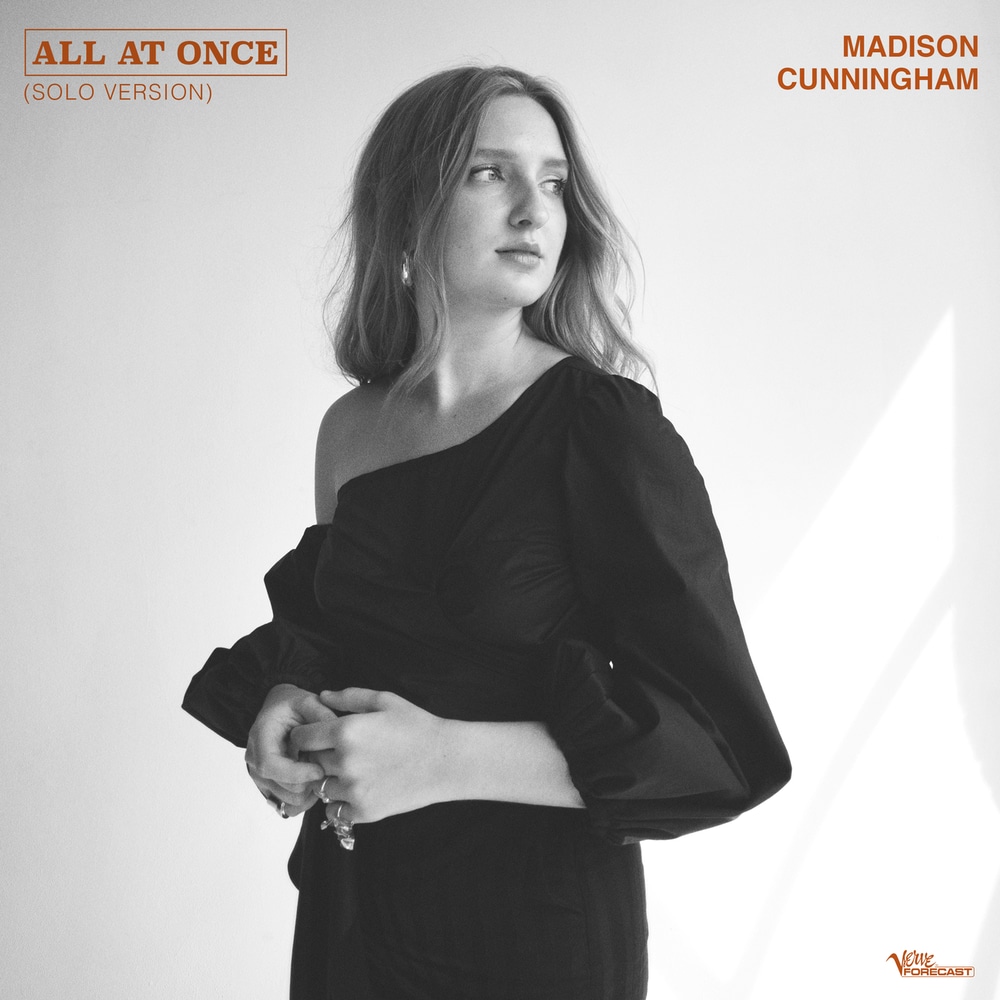 All At Once (Solo Version) (Single)

The prelude to Cunningham's debut full-length on Verve, which is set to be released in 2019. The solo single is a standalone release that will not be available on the full album.

In the intimate All at Once, it's just Cunningham and her guitar in the studio. With a moody groove, punchy finger-picking, and Cunningham's powerful vocals, the song is given a little bit of extra "oomph" thanks to Cunningham's quiet intensity. There's also a bit of a spiritual vibe, inspired by Cunningham's origins in her church's band.
48 kHz / 24-bit PCM – Verve Forecast Studio Masters