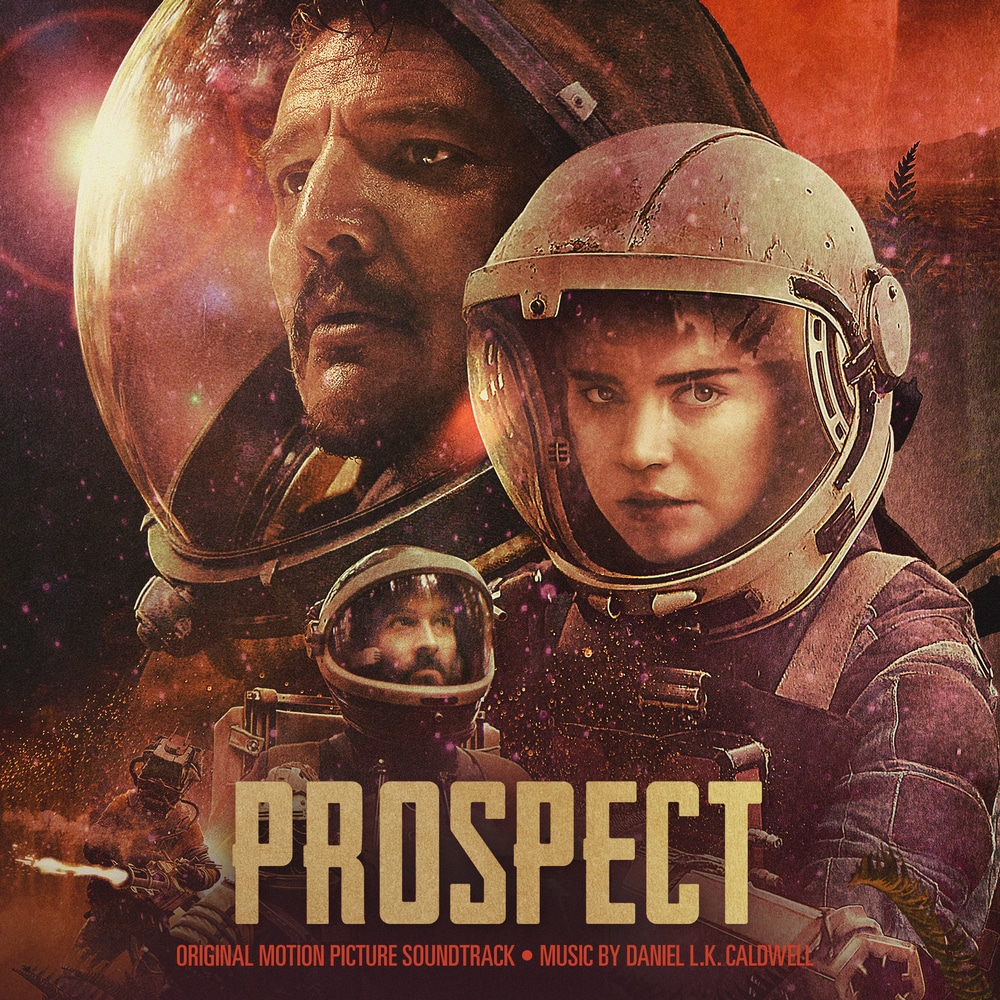 Available in 44.1 kHz / 24-bit AIFF, FLAC audio formats
Daniel L.K. Caldwell (Cyberpunk 2077, Never Alone) scores the Original Motion Picture Soundtrack to the 2018 Space-western, Prospect! The film stars Pedro Pascal, Sophie Thatcher, and Jay Duplass, and tells the story of a teenage girl and her father traveling to an alien moon with a contract to mine gems in the moon's poisonous forest. On the moon, the father is driven by greed, and the two encounter dangerous strangers in the forest.
44.1 kHz / 24-bit PCM – Lakeshore Records Studio Masters