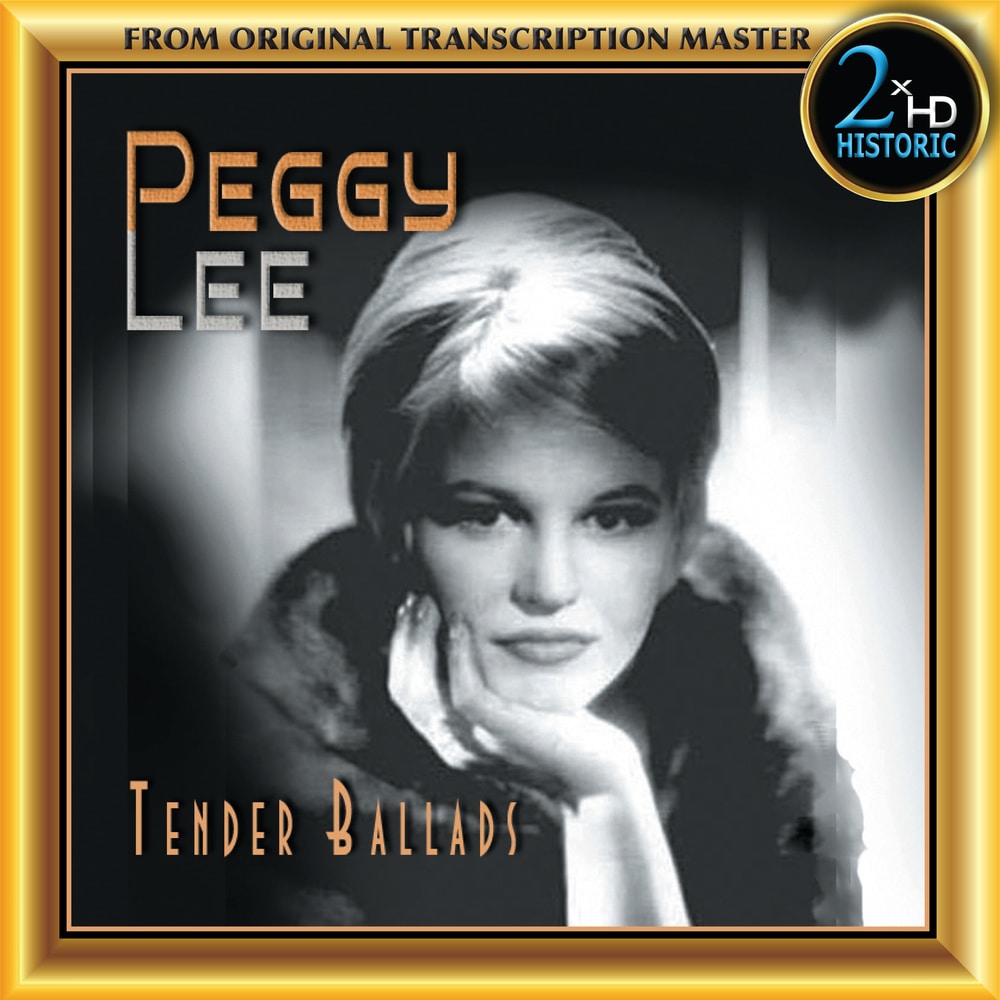 In the ongoing evolution of its proprietary process, 2xHD has progressed to a phase called 2xHD Fusion Mastering which benefits from the finest analogue technology joined with state-of-the-art digital technology, without the digital noise. The mastering chain consists of a selection of high end vacuum tube equipment which includes a modified vacuum tube NAGRA HD DAC (DSD) making it possible to obtain a real analogue sound from a digital master. The 2xHD Fusion Mastering system is powered by a super capacitor power supply, using a new technology that lowers the digital noise found in the lowest level of the spectrum; something that was not possible before. The resulting signal is then transformed into high resolution formats by recording it in DSD 11.2 MHz using Merging Technologies’ Horus A to D converter, which is also powered by a super capacitor power supply. All analogue and digital cables are the most state of the art available today.